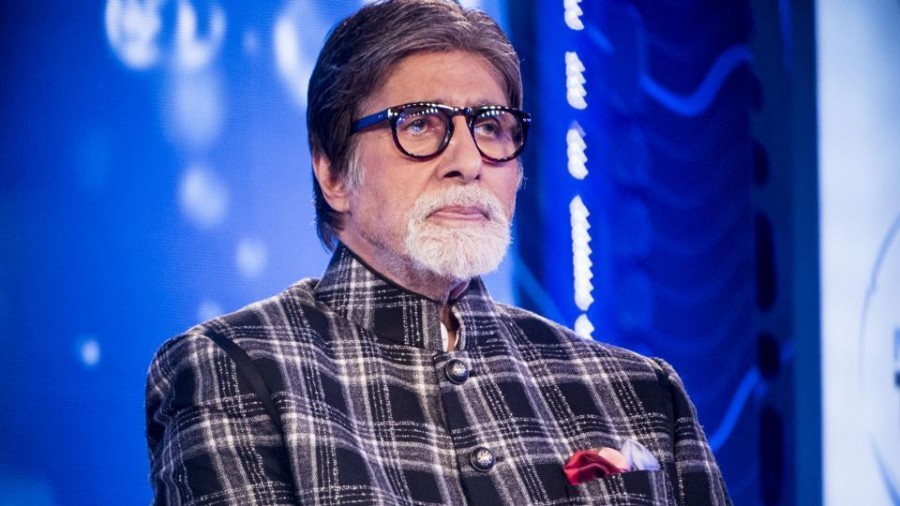 “A photograph that one has taken of oneself, typically with a smartphone or webcam and uploaded to a social media website” – this is how Oxford dictionaries define selfie. But, how would you explain it in Hindi? While this question may leave many confused, actor Amitabh Bachchan is not one of them.

Amitabh Bachchan – who is known for sharing different kinds of tweets - recently dished out the Hindi meaning of the word selfie on Twitter. Though it sparked hilarious reactions from most, there were a few who were left confused.

“For long there was an attempt to find a suitable Hindi word for ‘Selfie,’” Big B tweeted on September 17. He further wrote that though many suggestions pour in, he was not entirely satisfied. That is the reason he decided to coin a term to explain the word selfie in Hindi. What’s his solution?

T 3290 - For long there was an attempt to find a suitable Hindi word for 'Selfie' .. many suggestions came to me .. so .. not entirely satisfied I decided to coin one myself :
ITS :

First in Sanskrit and then in Hindi, the actor explained the meaning and that sparked different kinds of reactions. While some were impressed, many expressed their confusion. There were also those who came up with their own version. 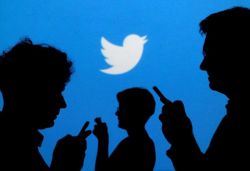 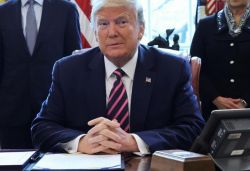 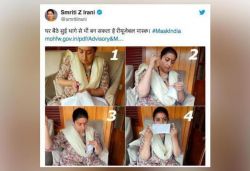 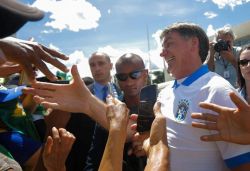 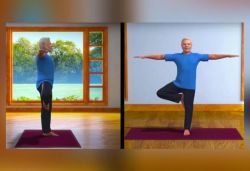