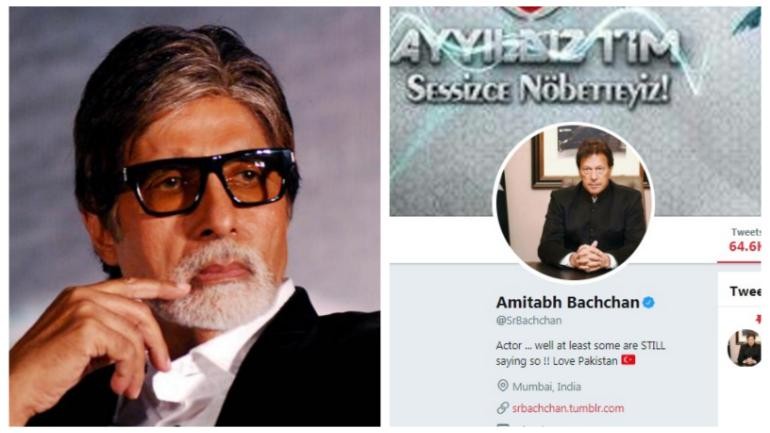 Late on June 10, Mr. Bachchan’s display image on his Twitter account — @SrBachchan — was replaced with that of Pakistan Prime Minister Imran Khan. A tweet sent out from his account said, “This is an important call to the whole world! We do condemn the irrespective behaviors of Iceland republic towards Turkish footballers. We speak softly but carry a big stick and inform you about the big Cyber attack here. As Ayyıldız Tim Turkish Cyber Armny +++”.

Police said that the Cyber police station in BKC and the Maharashtra Cyber Crime unit were informed after the matter was brought to their notice.

“We have informed our cyber unit and Maharashtra Cyber about the hacked Twitter account of Mr. Bachchan. They are investigating the matter. Further updates awaited,” Mumbai Police spokesperson DCP Manjunath Singe said.