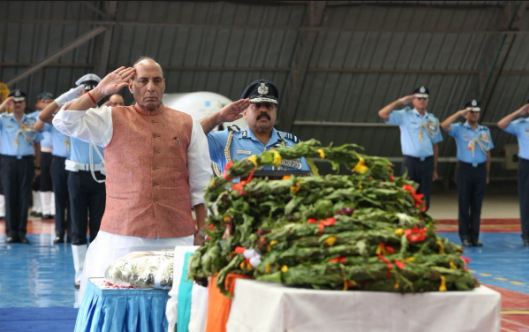 The IAF had recovered bodies of six men and mortal remains of seven other personnel who were onboard the An-32 jet which crashed in a remote location in Arunachal Pradesh. The bodies were retrieved 17 days after the plane went missing on June 3.

The rescue team of 17 IAF, Army SF and civilian members continued the operation to retrieve the bodies for days. The team also faced bad weather conditions which led to the suspension of the operations for days.

The Russian-origin aircraft went missing in the afternoon of June 3, around 33 minutes after taking off from Jorhat in Assam for Menchuka in Arunachal Pradesh.

After eight days of a massive search operation, the wreckage of the plane was spotted by an IAF chopper at a height of 12,000 feet near Gatte village on the border of Siang and Shi-Yomi districts.

The remains will now be sent to the families for the last rites. 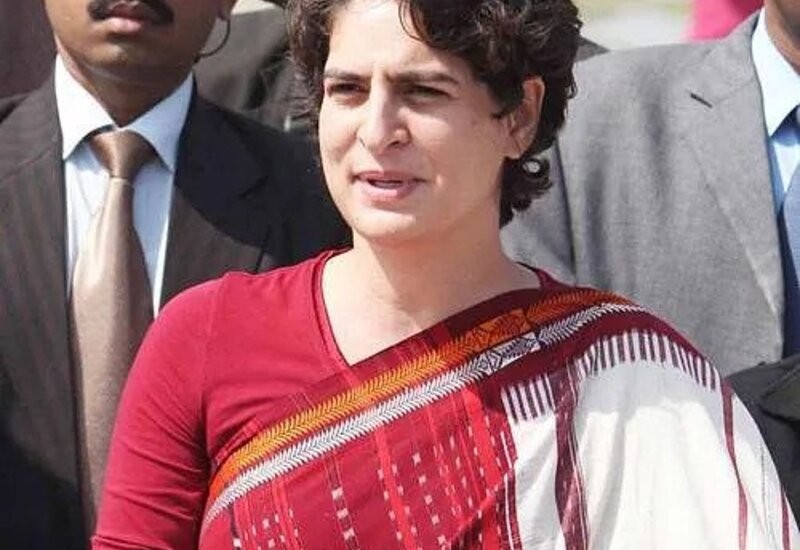 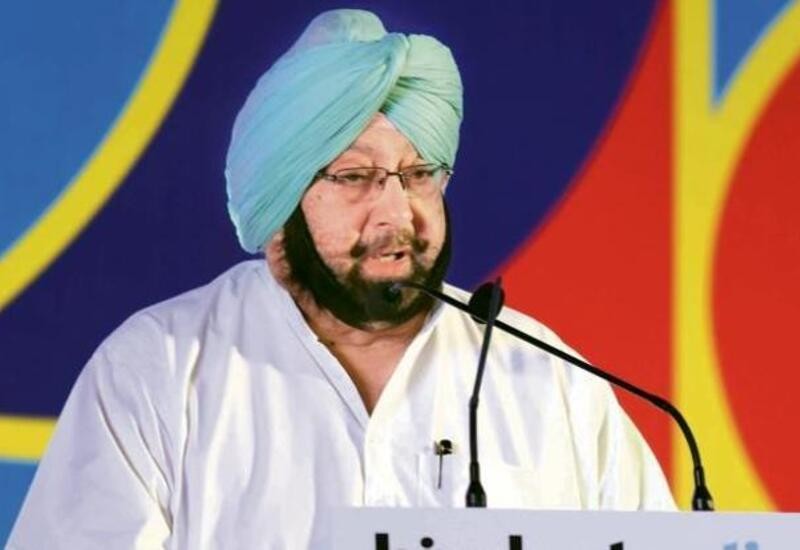 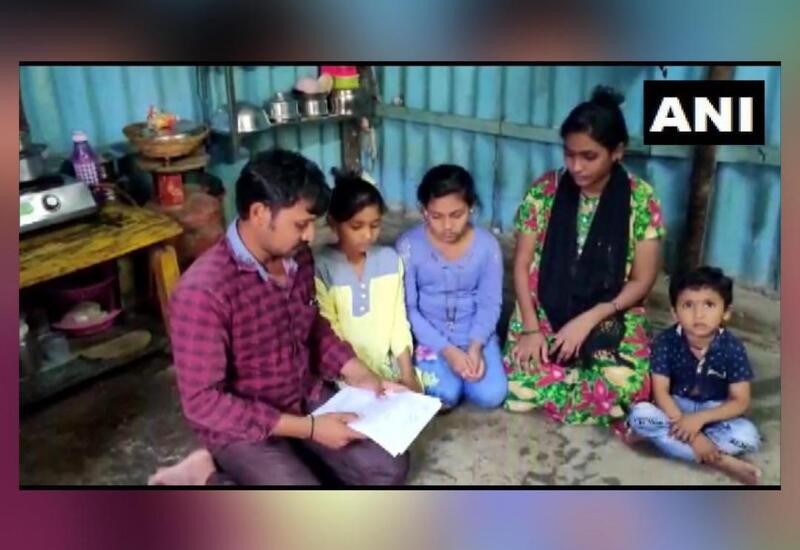 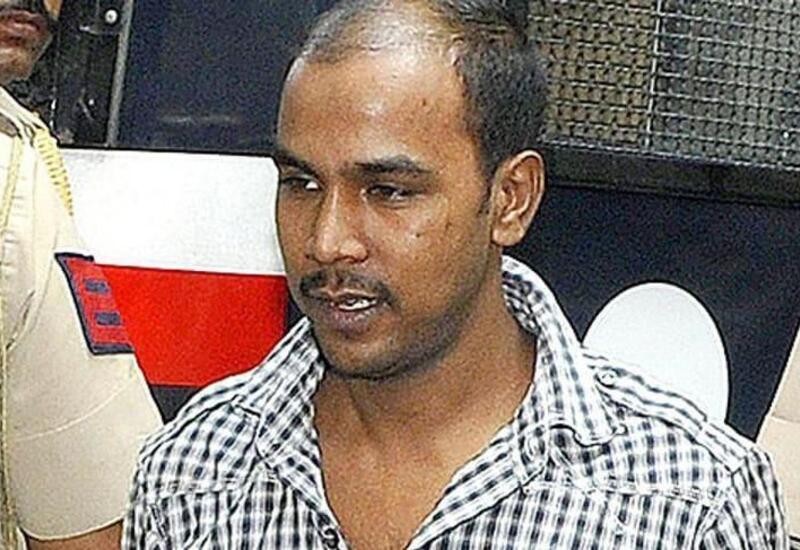 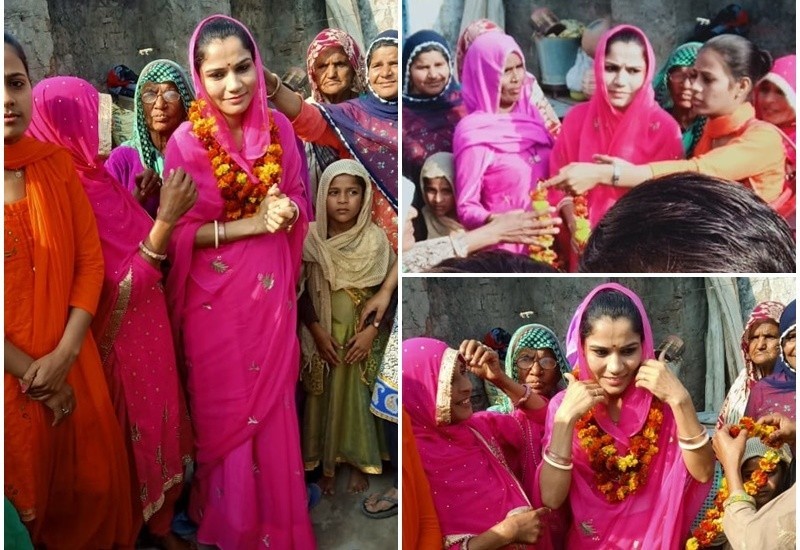 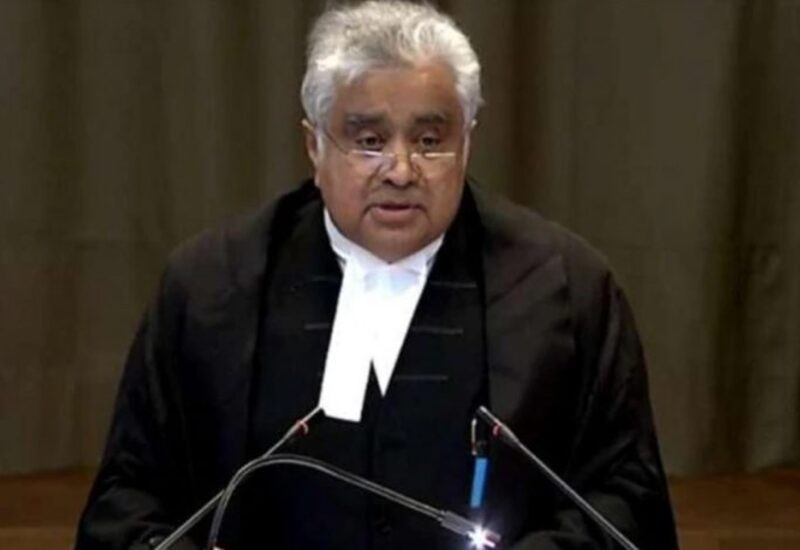 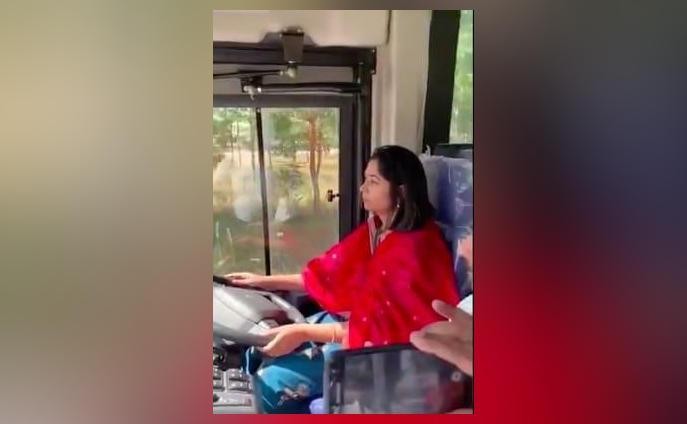 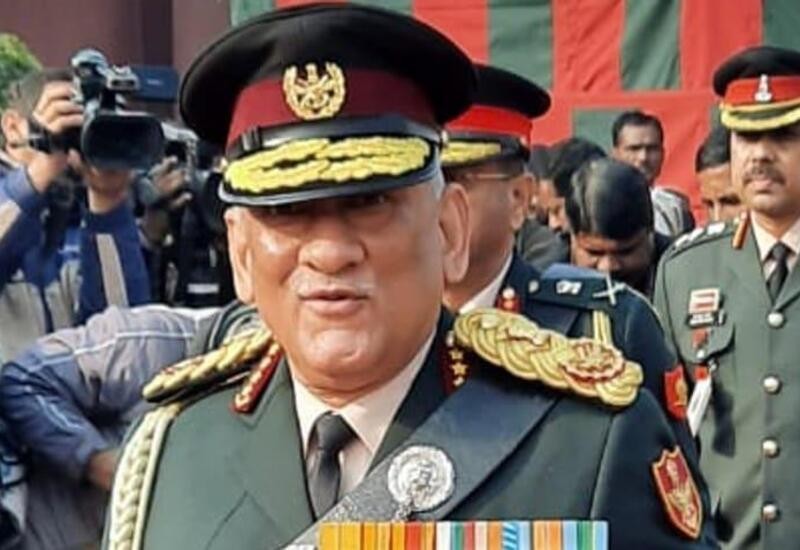 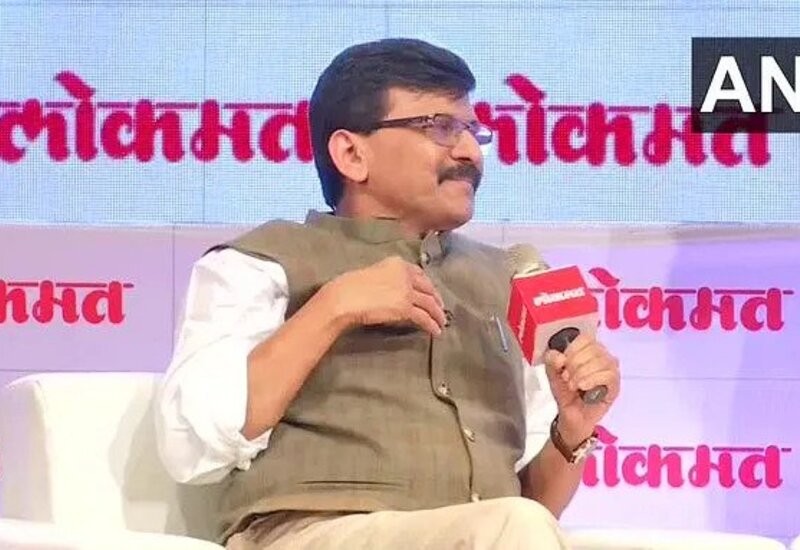