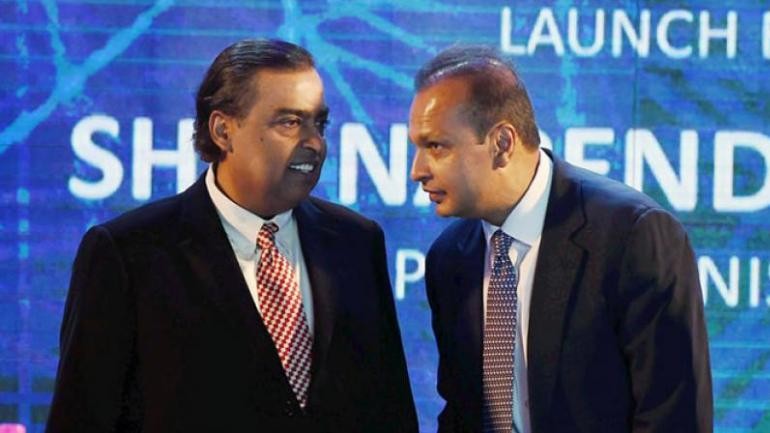 Anil Ambani Monday thanked his brother Mukesh and his wife Nita for extending "timely support" after his debt-laden firm Reliance Communication cleared payments due to a service provider just a day before the expiry of the deadline set by the Supreme Court. Reliance Communications paid Rs 458.77 crore to Swedish telecom equipment maker Ericssonclearing outstanding dues and fending-off Chairman Anil Ambani.

Sources close to RCom said the payment was made to Ericsson Monday evening, a day before the four-week deadline set by the Supreme Court to clear dues expires.

An Ericsson spokesperson confirmed that the telecom gear maker had received the full payment from the Reliance Communications (Rs 458.7 crore) on Monday and Rs 118 crore previously. The amount paid by RCom also includes interest.

Source of funds for the payment was not immediately known and it was expected that RCom will come out with a statement on the issue soon.

The Supreme Court had last month held Ambani in contempt for not paying Ericsson's dues despite promising to do so. It had threatened to send the billionaire as well as Chhaya Virani and Satish Seth - chairmen of two RCom units, to jail if they fail to pay the dues in four weeks.