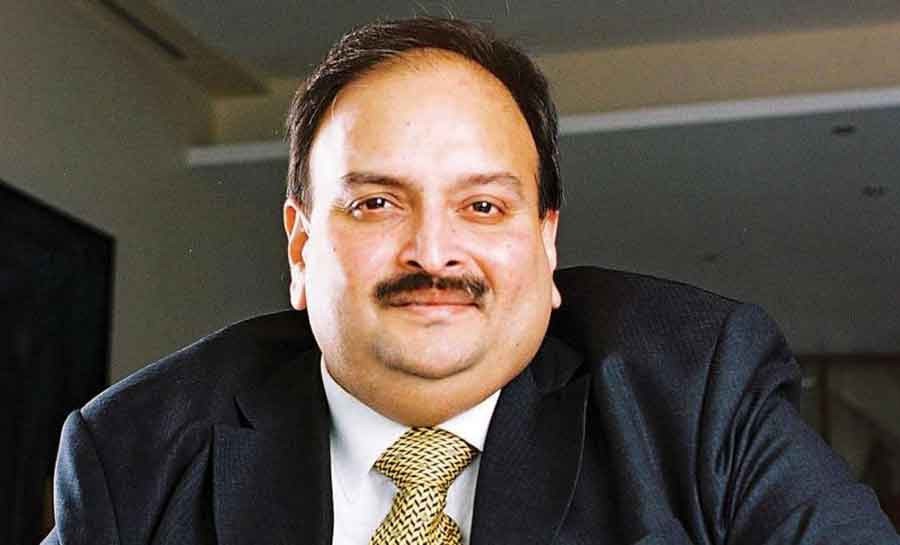 Antiguan Prime Minister Gaston Browne on Tuesday said the Citizenship of Diamantaire Mehul Choksi, accused in the multi-crore Punjab National Bank scam, will be revoked in short order, as per local newspaper reports.

“His citizenship was processed; he got through but the reality is his citizenship will be revoked and he will be repatriated to India; so there is recourse. It’s not a case that we are trying to provide any safe harbour for criminals, for those who are involved in financial crimes,” the prime minister said.

“We have to allow for due process. He has a matter before the court and as we said to the Indian Government, criminals have fundamental rights, too, and Choksi has a right to go to court and defend his position. But I can assure you, after he has exhausted all of his legal options, he will be extradited.”

Yesterday, the Bombay High Court directed lawyers of Choksi, to submit his latest medical reports to a team of specialists by next Monday.

The team of specialists led by the Enforcement Directorate will verify medical reports of Choksi by doctors from JJ Hospital next Monday. They will then take a call on whether he can be brought to India via air ambulance.

The next hearing in the matter has been scheduled for July 10.

Choksi last week submitted an affidavit in the High Court of Judicature at Bombay stating that he has not fled the country but left for medical treatment with details of his diseases.

Citing health reasons Choksi said that he is unable to travel due medical issues and vowed to travel to India as soon he is medically fit. He also stated that the investigative agencies --ED and CBI -- can question him in Antigua, where he is currently residing.

'I am currently residing in Antigua and willing to co-operate in the investigation. If court may deem it fit, it may direct the investigating officer to travel to Antigua,' he stated in the affidavit.

In several pleas to the court earlier, Choksi had claimed he was unable to return to India due to persistent health problems.

Choksi and his nephew Nirav Modi are wanted by the ED and the CBI for allegedly defrauding the PNB to the tune of Rs 13,400 crore, in collusion with a few of its employees.