Lifestyle / Anupam Kher's autobiography to be out in August 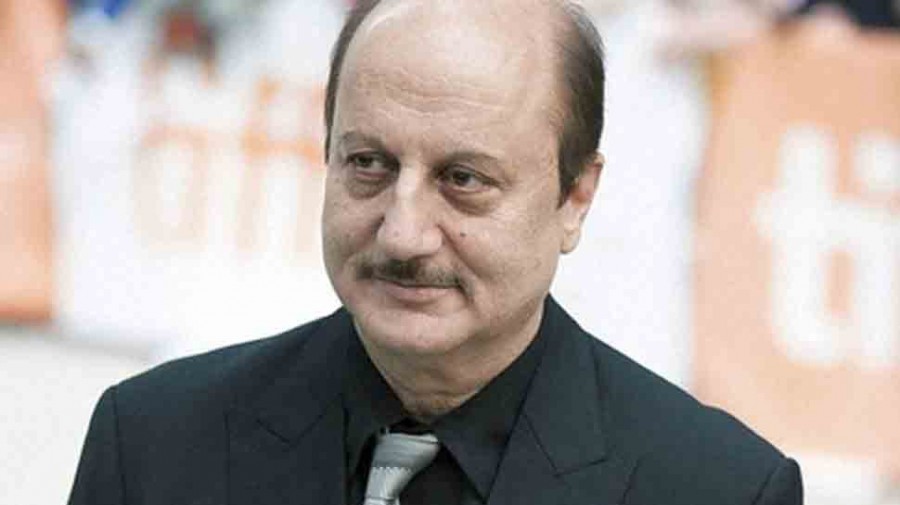 For fans waiting to read Anupam Kher's life story, the wait is about to get over! The actor has announced that his autobiography 'Lessons Life Taught Me, Unknowingly' will be out in August.

In an Instagram post, Kher said that his life will be an 'open book'. He added that it is a story a small town boy, son of a clerk at the forest department 'who dared to dream'.

"My life will literally be an 'Open Book' in August 2019 when my autobiography will be released. It is a story of a small town boy who dared to dream. It is a story about hope, disappointments, success, failures and eternal optimism. So you will snatch off your own life in my life," he wrote.

Also sharing a clip of him, Anupam said, "Lot of people say that my life is an open book but sometimes you have to write a book for people to open it and go through your life."

"My autobiography 'Lessons Life Taught Me, Unknowingly' is due for its release in the month of August," he announced.

Starting off with 'Saaransh' in 1984 to his upcoming release 'One Day', Kher has relished a journey of 35 years in Bollywood.

In an interview given to ANI, Anupam shared that his book could be looked upon as an inspiration for all those coming in from small towns.

"It can be perceived as an inspiration for those who live in small towns or even big cities, come from the lower strata and do not have many resources. If I can reach here, then they can too," Anupam said while speaking to ANI.

After a recent release date shift, the Ashok Nanda's directorial will hit the screens on July 5. 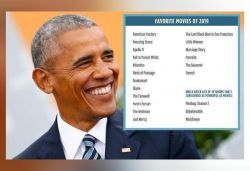 US / Barack Obama shares list of his favourite movies of 2019 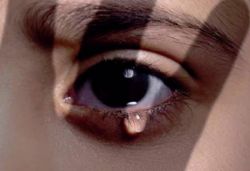 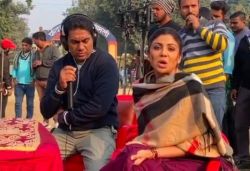 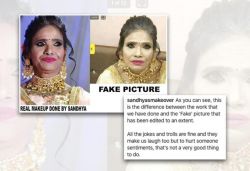