Gadget / Apple iPhones in 2020 will go for all OLED displays, no LCD option 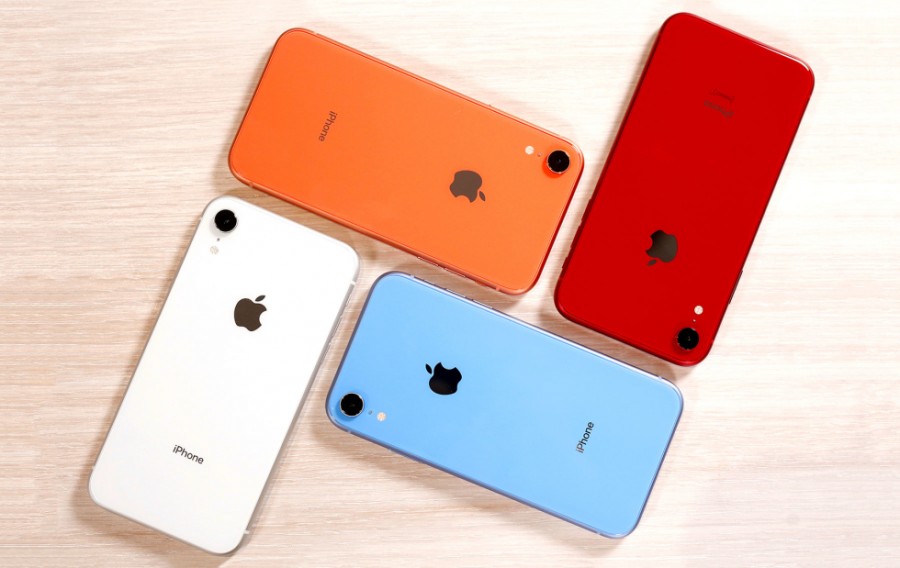 An earlier WSJ had talked about how the iPhone XR will have a successor in 2019, with an LCD display, though this version will come with dual-rear cameras at the back, compared to the single camera seen on the 2018 version.

Last year, another report from Korea’s ET News had said that Apple’s 2019 iPhones will be thinner and lighter as the company plans to source a new screen technology from Samsung using touch-integrated OLED panels.

The current iPhones use a separate touch-sensitive layer on top of the top of the display, but the newer kind of OLED could make the iPhones in 2019 much lighter.

With talks of an OLED display for the 2020 lineup, there’s also speculation around foldable displays for iPhones in the future, though Apple is unlikely to showcase something like this in 2019.

Rivals Samsung, Huawei, LG and others are all expected to show foldable phones in 2019. The Galaxy F is expected as early as February 20.

The 2020 lineup will be significant for Apple with another new feature: 5G. Previously Bloomberg had reported that Apple will only introduce 5G ready phones in 2020 and not 2019 like some of the other players.

The report had said that one reason why Apple was delaying an entry into the 5G  thanks to the fight with  Qualcomm Inc, which is leading in the 5G-ready smartphone chips department, and because Apple is now dependent on Intel Corp. The latter is unlikely to have 5G chips ready before 2020.