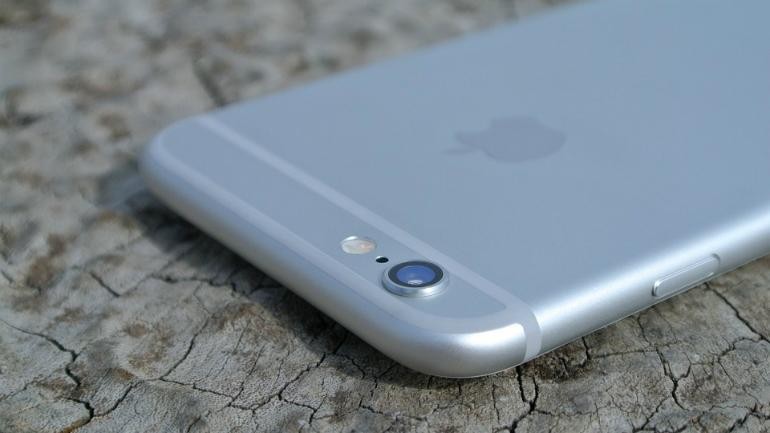 According to a report by Digitimes, Apple is planning to launch three new iPhones with an OLED display next year. The company's 2020 lineup would feature iPhones radically different sizes than its existing lineup consisting of the iPhone XR, the iPhone XS and the iPhone XS Max. Apple would launch iPhones in three new sizes - a 5.42-inch iPhone, that is expected to succeed the iPhone XR which features a screen size of 6.1-inches , a 6.06-inch model, which is likely to succeed the smaller iPhone XS with a screen size of 5.8-inches, and a 6.67-inch model that is likely to take forward the line of the iPhone XS Mas, which features a 6.5-inch screen.

As per a separate report by 9To5 Mac, the switch from LCD to OLED screen would provide the cheaper of the three iPhones better contrast levels and help in displaying darker shades of black or UI elements.

The report also claims that the 5.42-inch iPhone model would either come with a Samsung Display's Y-Octa technology or LG Display's TOE touch technology, which in turn would help in bringing down the cost of the smartphone. This could indicate that instead of opting for a bigger 6.06-inch display, Apple could opt for a smaller 5.42-inch display in its cheaper iPhone. However, one should take these details with a pinch of salt as nothing is set in stone as of now. 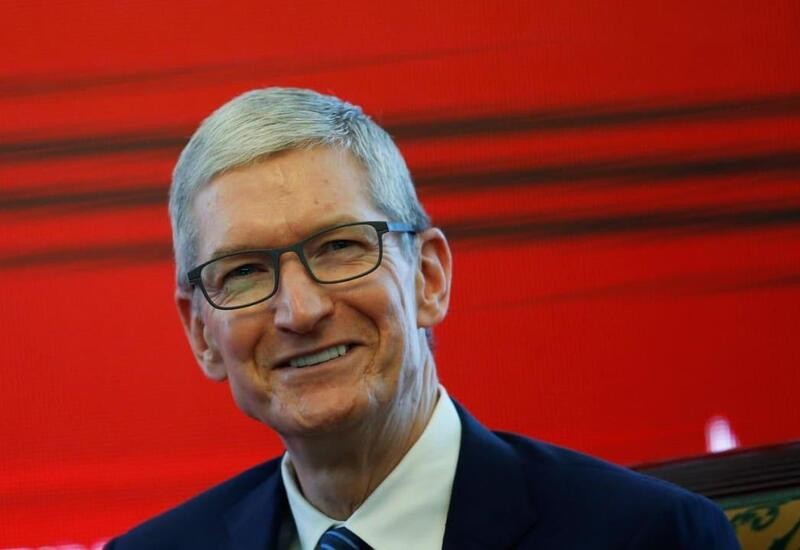 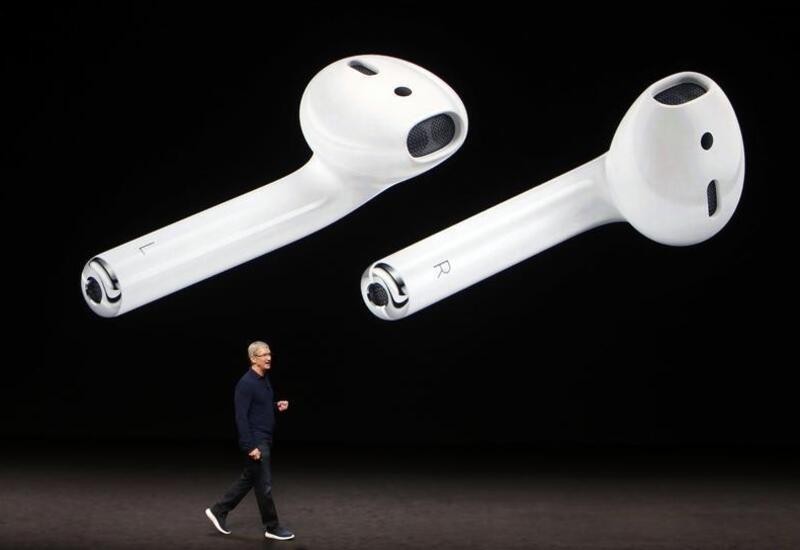 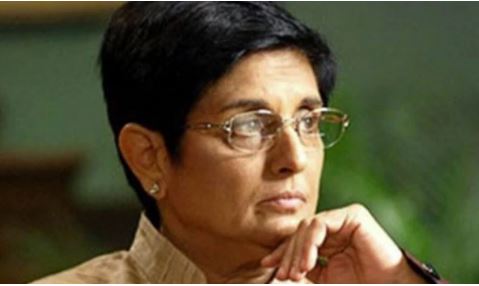 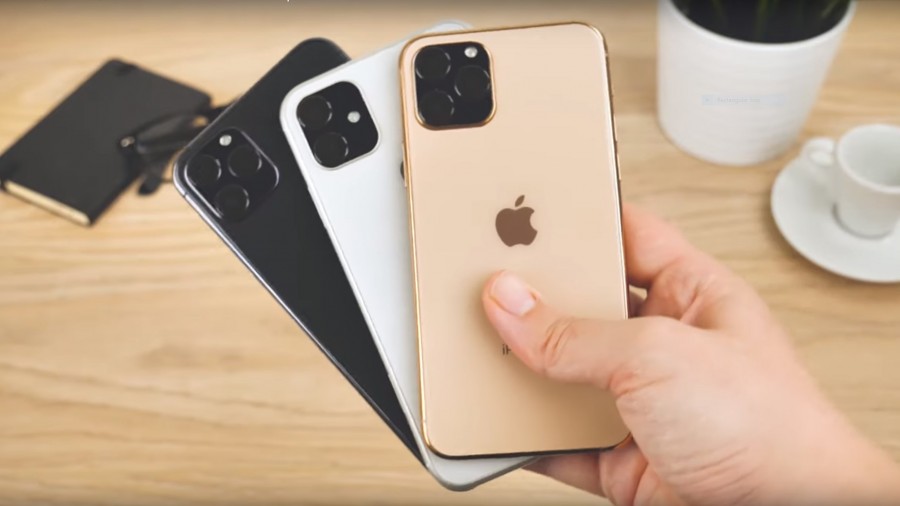 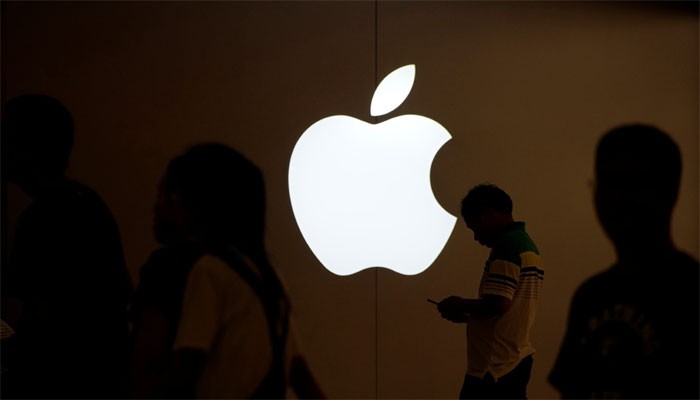