Business / Apple TV Likely to Launch on 25 March With Content from HBO, Starz The Quint : Mar 14, 2019, 12:27 PM
Apple is expected to unveil its TV streaming service and magazine subscription bundle at an event it is holding on 25 March, but is still in the process of completing deals with networks such as HBO (AT&T Inc), Showtime (CBS Corp) & Starz (Lions Gate Entertainment Corp) to get content on board. Video service will mostly feature shows and movies from outside suppliers, expected to start releasing only later this year. 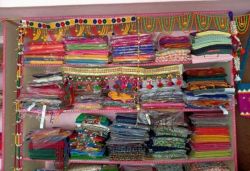 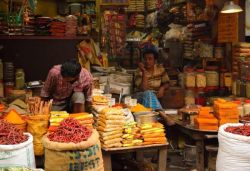