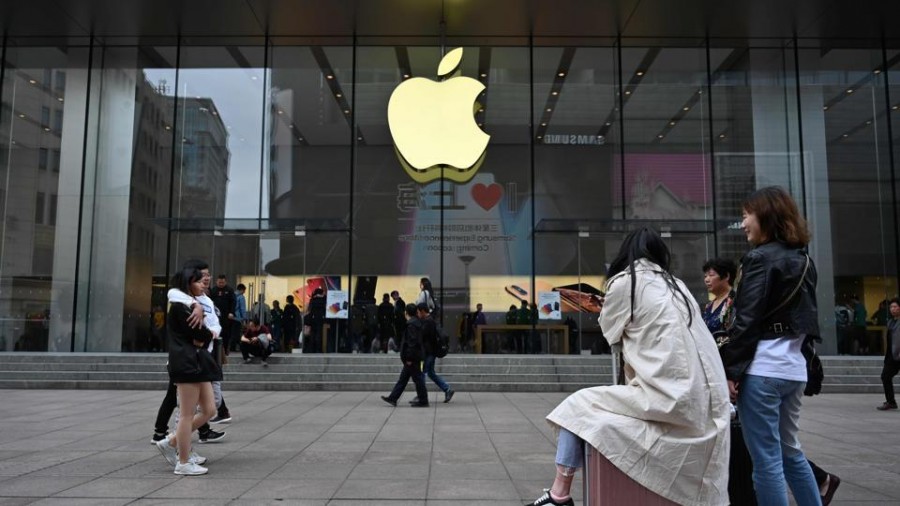 Apple has been in discussions with the Indian government for manufacturing and setting up retail outlets across the country, and it’s possible that Tim Cook and Co might have finally made a big breakthrough in this regard.

The supposed Apple store in Mumbai will be opened on one of the high streets of the city, comparable to the Fifth Avenue in New York, Regent Street in London or the Champs-Elysees in Paris, the source was quoted saying.

Retail stores have given Apple a premium image across the world, but India has been missing from the list for a long time now. And the country is likely to be at the forefront of Apple’s future strategy for iPhones, which includes local assembly and then manufacturing of older and latest models, to offset the duty rates, bringing down the prices of its products.

Setting up its first shop in the so-called financial capital of the country will be seen as a promising start. Apple shareholders will be hoping to hear more about it in the coming months. India is the only growing market for smartphone brands in the world, with even China now reporting less than expected sales and shipment numbers.

With brands like Xiaomi and OnePlus owning their niche in their respective price brackets, Apple will have its work cut out, to break into the country, where its market share has been continuously falling.

The report doesn’t exactly mention the exact spot where the Apple store will be set up, and how the company is going to manage its local sourcing requirements. It also doesn’t say whether Apple has managed to get tax exemptions for at least 10 years or so.