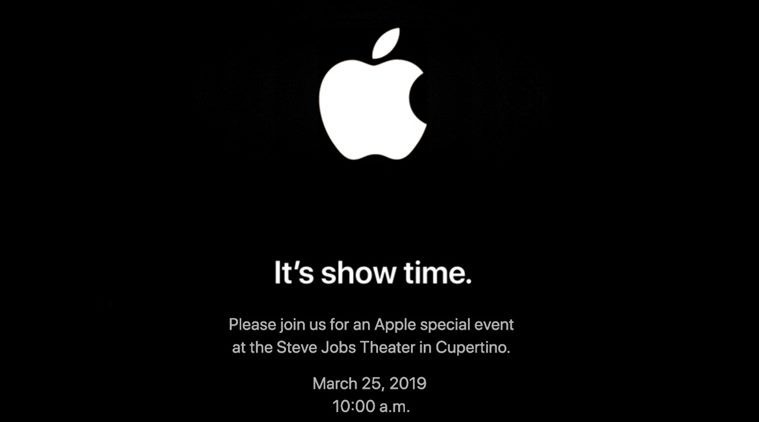 Netflix-style video streaming service to AirPods 2, here's everything we expect to see at Apple's March 25 event. Apple events have always created hype before the big reveal, and its March 25 event is no different. The event will be held in Steve Jobs theater at Apple Park in Cupertino, California. Apple’s video streaming service, which will take on the likes of Netflix, Amazon Prime Video and Hulu.

The iPhone maker has been rumoured to be working on a video streaming service for a while now. We’ve already heard reports that Apple has set aside $1 billion to develop original content in 2018, with more than a dozen shows in the pipeline. Some of the original shows include a reboot of Stephen Spielberg’s Amazing Stories, Jennifer Aniston and Reese Witherspoon will star in a series about a fictional morning TV show, a multiyear deal with Oprah Winfrey to make original programs and the list goes on.