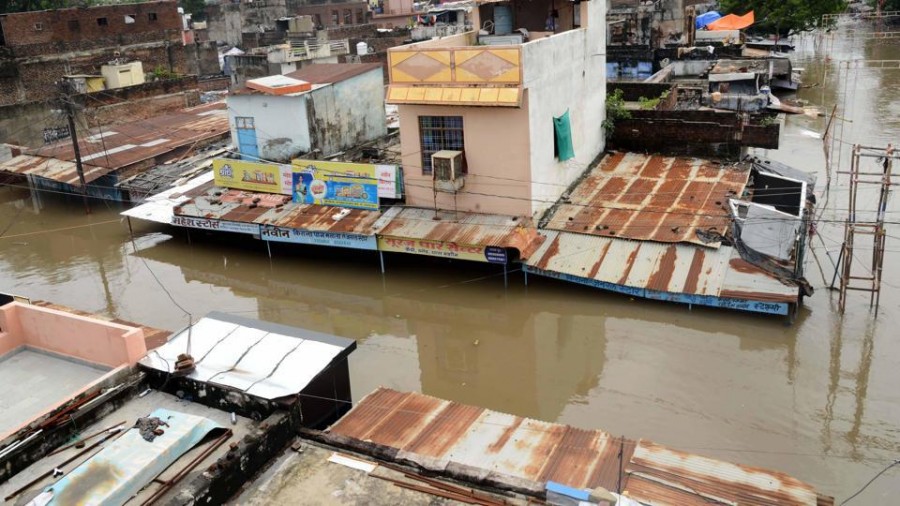 Heavy rainfall continued in Rajasthan on Sunday inundating several areas, restricting commute and causing dams to overflow. National and state disaster management teams along with Indian army were involved in carrying out intensive rescue operation in several parts of Rajasthan, including Sawai Madhopur, Kota and Jhalawar.

The Kota and Jhalawar administration called Army to help in rescue of people stranded in flooded areas of the two districts, a release from the Jaipur-based Sapta Shakti Command said on Sunday.

Several areas in the Hadoti region, comprising Kota, Jhalawar, Baran and Bundi districts, are facing floods due to heavy rainfall in the area and in neighbouring Madhya Pradesh.

Flooding has also led to release of excess water from Kota barrage, which has caused floods in the low-lying areas along the banks of the Chambal, said officials.

“Flood relief columns of the Sapta Shakti Command were called upon by the State Administration for rescue operation in the heavily flooded areas of in Kota and Jhalawar,” the Army release said.

“The Army columns rescued people marooned on rooftops and assisted in the evacuation of people from low lying areas to safe places. The Army distributed relief materials and provided basic amenities to the affected people,” the release added.

Additional chief secretary PK Goyal, who is in charge of Kota district, came to Kota on Sunday and supervised flood relief and rescue operation.

Around 10,000 houses are reported to be submerged and residents have taken shelter on the roof of the houses, waiting for water to recede.

He said that relief centres have been set up at schools and community centres.

As per the forecast by meteorological department on Sunday medium to heavy rainfall might be recorded in parts of eastern Rajasthan on Monday.

Meanwhile, many social organisations have come forward to distribute food to affected people.

Railway traffic on the Delhi-Mumbai track has been affected due to waterlogging at several places on the Kota-Nagda railway divisions of West Central Railway (WCR). This led to diversion of around half a dozen trains, a railway official said.

The department of personnel (DOP) issued orders on Sunday to all state services officers posted at flooded areas to report to their departmental heads to mange things quickly and efficiently.

The three point order said that all officers should immediately report to their district collectors or head of department. The recently transferred officer should report to the heads without any delay and offs of all the officers in floodd areas have been canceled with immediate effect. 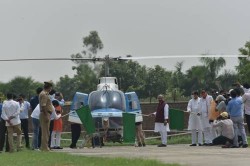 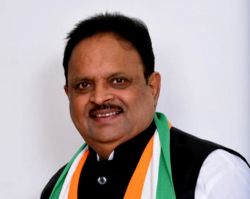