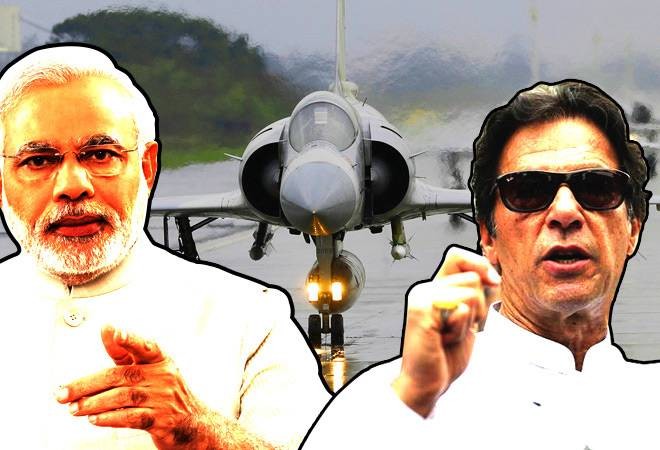 India has asked Pakistan to ensure immediate release and safe return of the IAF pilot who was missing in action after he engaged with Pakistani jets that violated Indian airspace on Wednesday morning. Pakistan foreign minister Shah Mehmood Qureshi on Thursday said Pakistan is willing to consider returning the Indian pilot if it means de-escalation of ties between the two countries.

They said that the Pakistani jets clearly targeted multiple military installations in Naushera and Rajaouri sector, but their attempts were foiled by the combat patrol team of the Indian Air Force. Sources said that the alertness of the armed forces remained at the highest level.

They said that the leaves of security forces have not been cancelled, though leaves of personnel holding important positions are being curtailed.

The sources also said that there has been no mobilisation of ground forces yet and that some forces are ready to move at short notice. An IAF pilot was captured by Pakistan after an air combat Wednesday during which the two sides said they shot down each other’s warplanes that followed an unsuccessful attempt to target Indian military installations in retaliatory strikes that sparked fears of war.United States President Donald Trump said on Thursday there would be some “reasonably decent news” on the ongoing conflict between India and Pakistan, a day after the two nuclear powers both downed enemy jets and Pakistan captured an Indian pilot, reported news agency Reuters.

The US, China and other world powers have urged restraint from the two nations as tensions escalate following tit-for-tat airstrikes in the wake of a suicide car bombing that killed at least 40 Indian paramilitary police in Indian-controlled Kashmir on February 14.

Indian and Pakistani troops traded fire briefly along the contested border in Kashmir on Thursday morning, but speaking at a press conference, Trump said the U.S. had been mediating between the two sides.