New Delhi / Arun Jaitley: Anti-satellite missile could have been built 10 years ago, UPA govt did not give nod 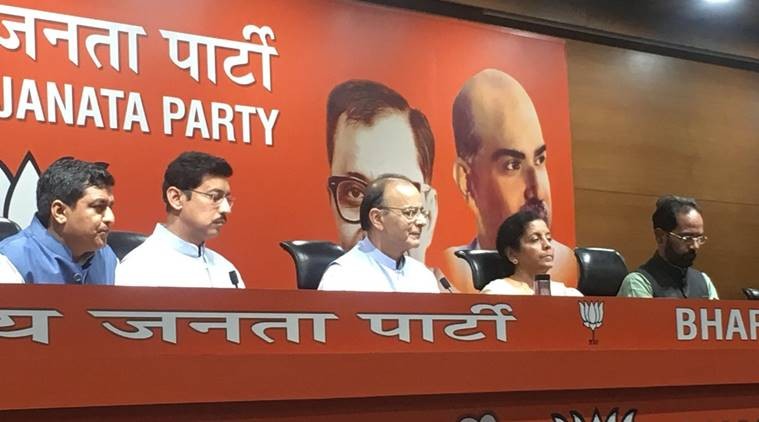 Amid claims by the Opposition that Prime Minister Narendra Modi’s announcement of the successful testing of an anti-satellite missile was nothing but “publicity mongering” ahead of the Lok Sabha polls, Finance Minister Arun Jaitley on Wednesday said it was a matter of national security and not an election stunt.

“We urge the Opposition not to make ‘clerical objections’. It is a matter of national security and therefore the Opposition must not object to it as an election stunt,” Jaitley said while addressing a press conference.

The finance minister also accused the previous UPA government of not granting scientists permission to build the country’s own anti-satellite missile.

Jaitley said when India had test-fired the Agni-V missile in April 2012, then DRDO chief VK Saraswat had said India could now develop an anti-satellite missile but the government had not given its nod.