New Delhi / Arun Jaitley returns from US after treatment: ‘Delighted to be back home’ 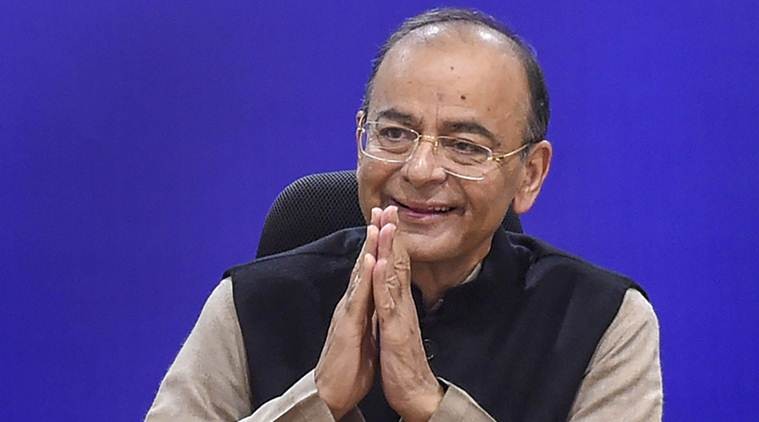 Union Minister Arun Jaitley, who was in the United States for medical treatment, returned to India Saturday. Following his return, Jaitley in a tweet said that he was delighted to be back home.

The senior BJP leader had left for the US for a medical checkup for his kidney ailment in mid-January after which the charge of Finance ministry was given to Piyush Goyal by the President to present the Union Budget 2019.

Jaitley, who had undergone a renal transplant surgery on May 14, 2018, had not travelled abroad in the last nine months. He was scheduled to attend 10th India-UK Economic and Financial Dialogue in London in April last year but had cancelled his visit due to his kidney ailment.

Jaitley was admitted to AIIMS last year in early April following which he underwent dialysis. He had renal transplant surgery on May 14, 2018. In his absence, Railways Minister Piyush Goyal was given the additional charge of Finance Ministry on May 14. Jaitley had in September 2014, undergone a bariatric surgery to treat weight gain that he suffered because of a long-standing diabetic condition.

In an interview to PTI in New York after the Budget presentation, Jaitley said he was on recovery course and return to India in time to reply to the Budget debate in Parliament will depend on when his doctors allow him to leave. “It depends on my treatment here, which is all over. I am on the recovery course. It’s when my doctors allow me to go back. As of present, as I understand, Piyush Goyal will be replying (to the Budget debate in Parliament),” he said.

That surgery was first performed at Max Hospital, but Jaitley was later shifted to AIIMS because of complications. He had heart surgery several years ago.