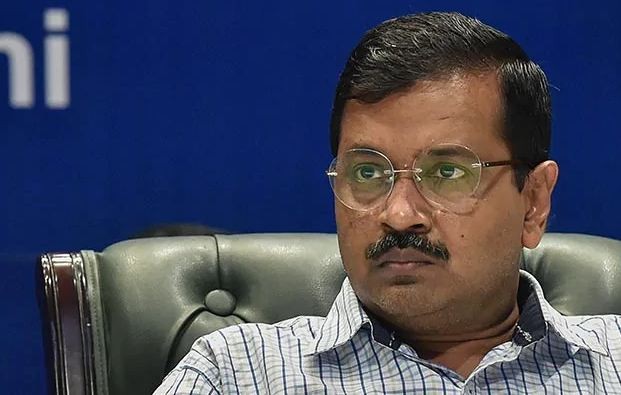 Delhi Chief Minister Arvind Kejriwal's tweet on the national capital's law and order situation after five murders were reported in a day, prompted a sharp reply from the Delhi Police which claimed crime rates had drastically come down.

"Five murders in Delhi in last 24 hours is an extremely serious situation. I appeal to Lt Governor Delhi and Home Ministry to urgently look into the law and order situation of the national capital," Mr Kejriwal tweeted.

The Delhi Police's response was swift. "The murders have all been confirmed to be personal enmity related. Accused previously known to the victim and are already arrested in some cases," they tweeted from their official handle.

On Thursday, two persons were murdered near Nand Nagri red light when two bike-borne attackers shot at multiple rounds on their car.

A 35-year-old man was on Thursday shot dead by unidentified attackers outside his house in Delhi's Vikaspuri.

The victim, identified as Amit Kochar, and his two friends were waiting for food they ordered from a mobile application when his doorbell rang. Mr Kochar reportedly went outside to collect his order when he was confronted by his attackers.

The attackers reportedly told him they only wanted to talk. He was then taken to a car in which he was shot at multiple times. He died on the spot.

Two people were killed in isolated incidents in Bhalswa.

Mr Kejriwal and the Delhi Police have had run-ins on many occasions. The most recent was when Mr Kejriwal claimed the BJP would have him killed by his personal security guards. The comment had set up a confrontation with the Delhi police that provide security cover to him as they denied the allegation.