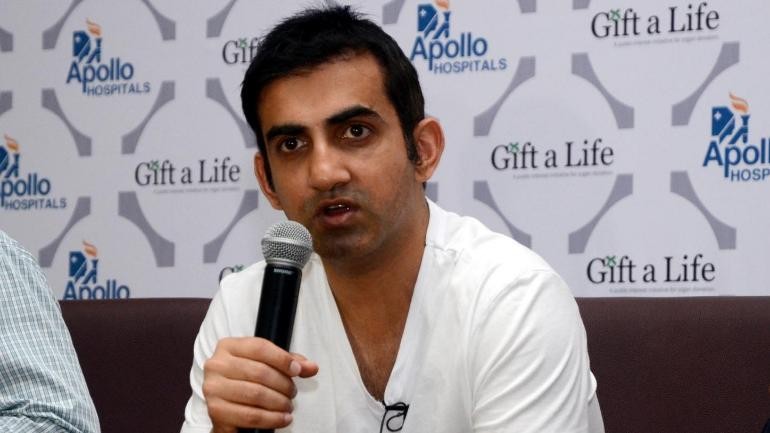 Gautam Gambhir, who is contesting from East Delhi on a BJP ticket, said Arvind Kejriwal is a "filth" who is "outraging the modesty of a woman" to win elections.

In a series of tweet, Gautam Gambhir said, "I abhor your [Arvind Kejriwal's] act of outraging a woman’s modesty and that too your own colleague. And all this for winning elections?"

"You are a filth Mr CM and someone needs your very own jhaddo (broom) to clean your dirty mind," Gautam Gambhir said.

"I declare that if its proven that I did it [distributed derogatory pamphlets], I will withdraw my candidature right now. If not, will you quit politics?" he asked, adding that he feels ashamed to have a CM like Arvind Kejriwal.

Earlier in the day, AAP leader Atishi broke down during a press conference in Delhi as she tried to read contents of the pamphlet allegedly distributed at the behest of Gautam Gambhir.

"They have shown how low they can stoop. Pamphlet states that 'she is very good example of a mixed breed'," Atishi claimed on Thursday.

Atishi is the AAP candidate from East Delhi.