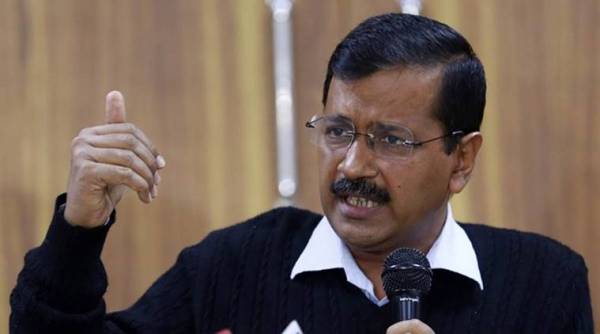 Delhi Chief Minister Arvind Kejriwal is reported to have attacked the car. This attack has happened in Delhi's Narela area. During the attack, Kejriwal was going to Narela to attend some event. The Aam Aadmi Party has blamed the BJP workers for this. However, the BJP has denied these allegations.

According to the information received, the Chief Minister was going to launch development work in unauthorized colonies of Narela assembly constituency. Meanwhile, Kejriwal's alleged BJP activists swooped on. In the ghera, about three hundred workers are standing near the independent town, where the Chief Minister's convoy was going through.

At about four o'clock in the evening, as soon as Kejriwal's turn turned towards Independent Municipal Mode, the alleged BJP workers started making slogans "Hi-Hi". For nearly ten minutes, the Chief Minister's convoy had to stop there. The alleged BJP workers were accusing the Chief Minister of misleading the people. The leaders of the protesters were led by District President Nil Daman Khatri. On behalf of you, the chief minister has also been accused of stoning the car. However, Nil Daman Khatri has denied this. 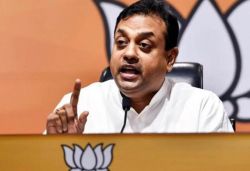 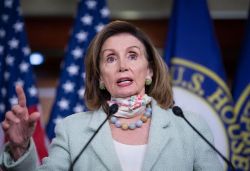 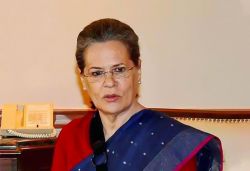 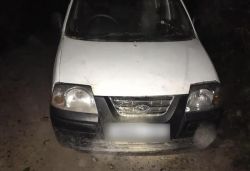