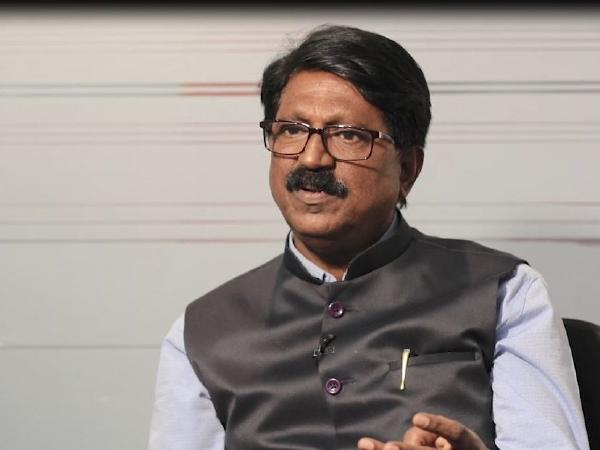 Arvind Sawant of Shiv Sena won against Milind Deora with a lead of 74,000 votes in South Mumbai.

The endorsement from India's richest man Mukesh Ambani seems not have worked in Milind Deora's favour. Deora, who is trailing, is pitted against Arvind Sawant of Shiv Sena.

Consisting of several upmarket localities of Mumbai, Mumbai South is a Congress stronghold. However, it also has several areas dominated by lower middle income classes. Sawant has been a tough cookie for Deora. Deora won the seat in 2009 but lost it to Shiv Sena’s Arvind Sawant in 2014, even though the constituency has been a Congress stronghold for several years.