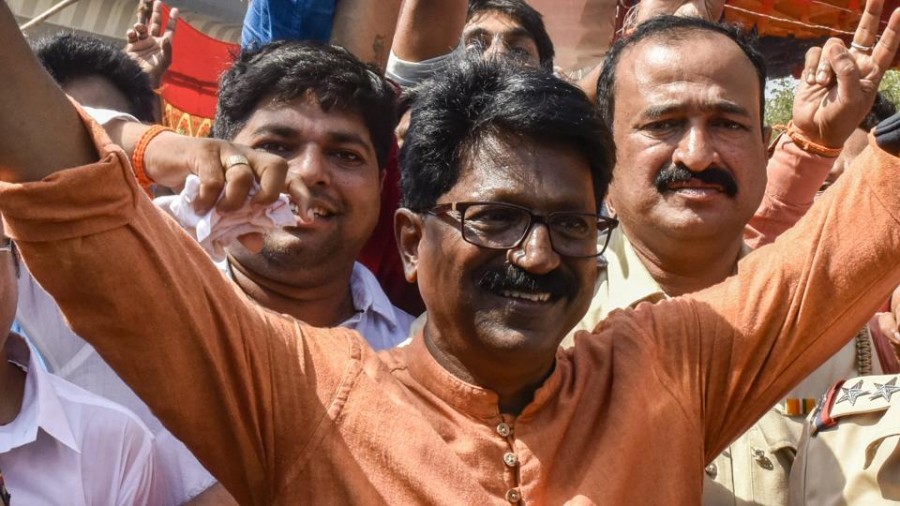 Shiv Sena leader Sanjay Raut said on Thursday its leader Arvind Sawant will be a part of the new Narendra Modi cabinet as it takes oath later in the evening, news agency ANI said.

“It is decided that there will be one minister from each ally. Arvind Sawant is Shiv Sena’s pick for minister post in PM Modi’s government,” Sanjay Raut said, according to ANI.

Thousands including foreign dignitaries, allies and adversaries, will be present during the oath-taking ceremony for Modi and his cabinet members. Shiv Sena chief Uddhav Thackeray has also confirmed his participation, accompanied by his wife Rashmi and son Aditya.

United Progressive Alliance (UPA) chairperson Sonia Gandhi, her son and Congress president Rahul Gandhi and former prime minister Manmohan Singh will also attend the 7pm swearing-in ceremony on the forecourt of Rashtrapati Bhavan, where Modi and his cabinet colleagues will be administered the oaths of office and secrecy by President Ram Nath Kovind.