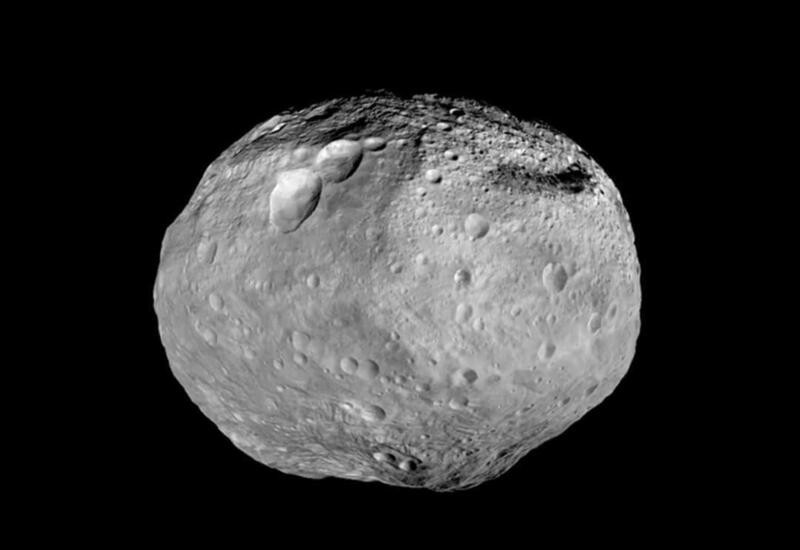 NASA has warned that an asteroid, as tall as the world’s tallest building Burj Khalifa, is set to whiz past Earth at a speed of 23,100 km per hours on September 14.

According to NASA’s Center for Near Earth Object Studies (CNEOS), the asteroid, also a near-Earth object, is expected to be flying past us at a safe distance of 3.3 million miles or 5.3 million kilometres.

It must be noted that asteroid 2000 QW7 orbits the sun, and the last time it skimmed past the Earth was on September 1, 2000. After today, the scientists believe that the asteroid will pass by Earth, not before October 19, 2038, The Indian Express report said.

Aerospace company SpaceX founder Elon Musk, last month, tweeted that Earth currently has no defence against ‘killer’ asteroids. While responding to a tweet from a Twitter user who called the asteroid the “God of chaos”, Musk said, “Great name! Wouldn’t worry about this particular one, but a big rock will hit Earth eventually & we currently have no defense.”

NASA has earlier stated Earth does not have a working method to deflect asteroids even if there is a possible threat of them impacting the Earth in any way. The space agency had also acknowledged that hundreds of space debris and rocks burn in their entry into the planet’s atmosphere on a daily basis. 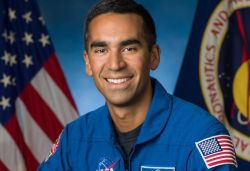 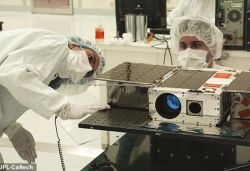 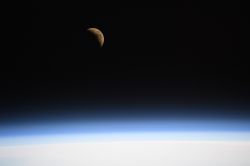 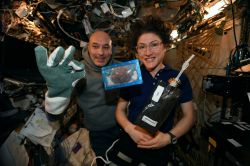 NASA / Astronauts bake cookies in space for the first time, won't eat them 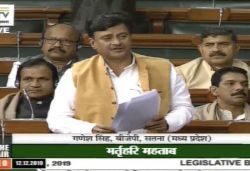