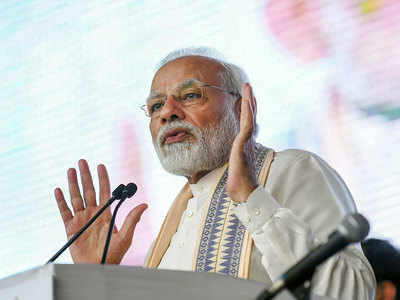 Prime Minister Narendra Modi hit out at West Bengal Chief Minister Mamata Banerjee on Saturday over alleged attacks on the Bharatiya Janata Party (BJP) workers in the state while seeking support of her Trinamool Congress (TMC) party for the Citizenship Amendment Bill that seeks to grant citizenship to non-Muslim refugees from Bangladesh, Pakistan and Afghanistan.

Thakurnagar and the neighbouring areas have a sizeable population of Matua community, who migrated to West Bengal from erstwhile East Bengal in various phases during 1950s. They are said to be influential in five to six Lok Sabha constituencies in West Bengal. 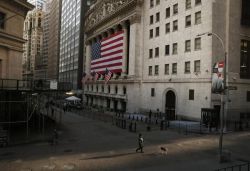 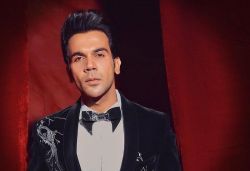 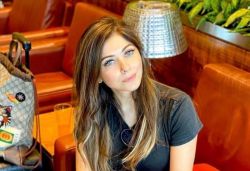