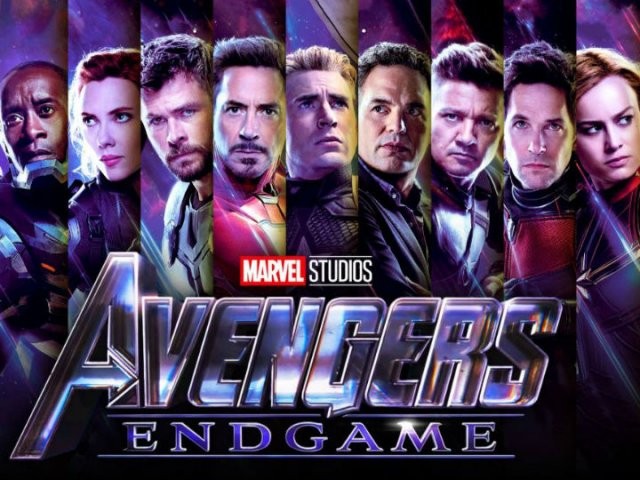 It turned out to be a beatific weekend for ‘Avengers: Endgame’ as it crossed the USD 2 billion mark on the second weekend after its release on April 26. The film became the second highest grosser of all times after crossing 'Titanic' with USD 2.188 billion.

The 22nd and final film in the Marvel franchise also set a record in the domestic country, North America as it became the ninth biggest title ever and earned USD 620 million domestically.

The film which released on April 24 in China, two days before its release in the US, has collected a humongous amount of USD 575 million.

Touching a milestone in India, 'Avengers: Endgame' became the highest grosser of 2019 in the country on Wednesday after garnering Rs. 244,30 crore.The film also beats the record set by 'Baahubali 2: The Conclusion,' which had crossed Rs 100 crore mark within three days of its release.