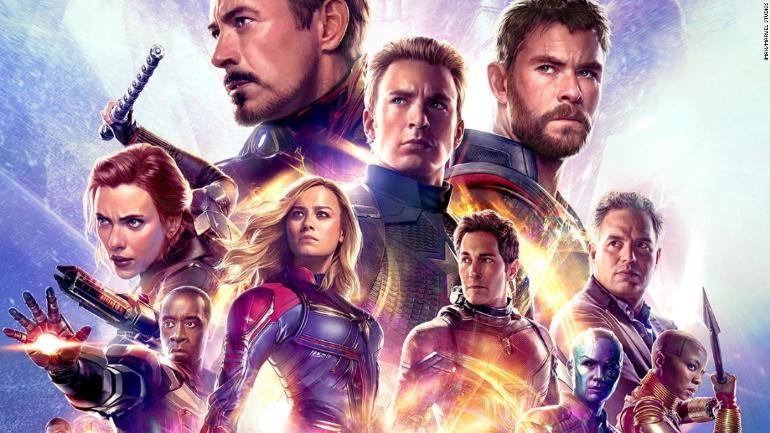 Avengers Endgame - a film that had kept Marvel Cinematic Universe fans excited for a long time. Such has been the excitement that the tickets of the last instalment were sold out in just a snap. And the film is now busy smashing records at the box office. After entering the Rs 100-crore club within two days of its release, Avengers Endgame has crossed the Rs 150-crore mark in its opening weekend.

Released across 2845 screens in India in Hindi, English, Tamil and Telugu, Avengers is unstoppable at the ticket windows. Interestingly, the screen count is much lesser than what many Hindi blockbusters get. Despite all this, the response to Avengers: Endgame has been phenomenal.

Directed by the Russo Brothers (Joe and Anthony), Avengers: Endgame shows Thanos, the mad Titan, engaging in an epic face-off with the superheroes, including the original Avengers. The film features an ensemble cast including Robert Downey Jr, Brie Larson, Chris Hemsworth, Chris Evans, Mark Ruffalo, Jeremy Renner and Scarlett Johansson, among others.

Avengers Endgame has got a thumbs up from fans and critics alike. India Today critic Lakshana Palat gave it a rating of 5 out of 5 stars and wrote, "Avengers: Endgame delivers on the super-sized expectations with class, a generous dose of Marvel-style humour, a bucketload of emotion and of course, edge-of-the-seat action."