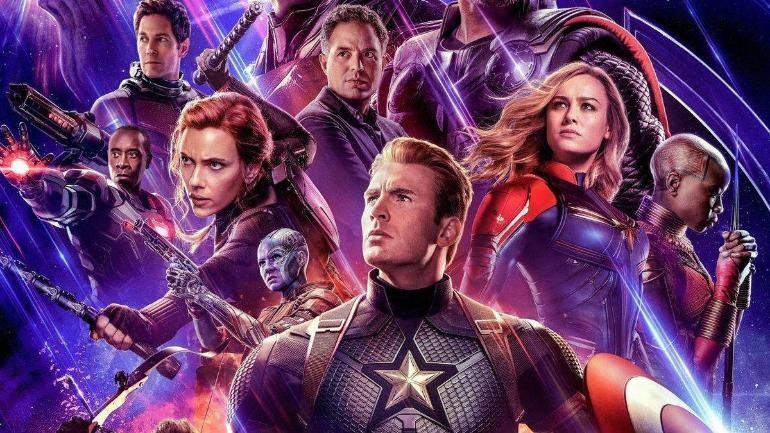 The finale to the 22 films in the Marvel Cinematic Universe - Avengers Endgame - is breaking many box office records and setting new ones. After becoming the fastest film to enter the Rs 100-crore club in India, Avengers Endgame crossed Rs 150-crore mark in just three days of its release.

Trade analysts expect that the film will make Rs 400 crore in India itself. Meanwhile, the film also continues to smash records worldwide.

Avengers Endgame has lived up to the expectations of the fans and critics. The film reminds you of all the 21 films. India Today critic Lakshana Palat gave it a rating of 5 out of 5 stars and wrote, "It is Marvel's talent and brilliant skill to be able to sprinkle humour in the darkest of situations. The most compelling part about Endgame is that it makes you refresh your memory about the other 21 films. It reminds you about the other little pieces that make this a grand and Marvel-ous spectacle. The characters confront old story arcs in the form of lost friends, family members and lost love. ."