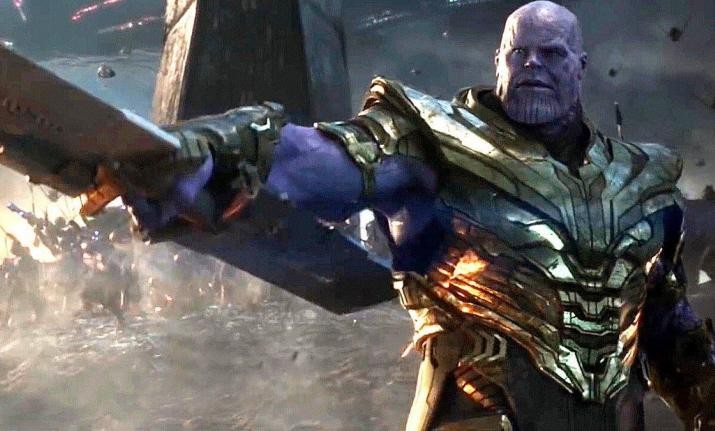 Avengers: Endgame is raining numbers at the box office, not only internationally but in India as well. In a matter of just one week, the Marvel Studios film has become the highest grossing film this year. It had crossed the Rs 200 crore mark in its opening weekend, becoming the fastest film to hit the coveted marks, defeating likes Baahubali 2, Dangal, Sanju and Tiger Zinda Hai.

The film starring Robert Downey Jr, Chris Evans, Mark Ruffalo, Tom Holland, Brie Larson and others was one of the most-awaited films in the world. It is the last part of the blockbuster Avengers franchise, based on Marvel Cinematic Universe. The previous part of this film released in April last year titled Avengers: Infinity War. In this part, the remaining Avengers reunited to defeat Thanos and bring the lost soldiers back.

Till Thursday, Avengers: Endgame earned a total of Rs 244 crores at Indian box office. Despite the working weekdays, the box office numbers maintained momentum and never came down below Rs 28 crores. The shows in cinema halls are still running successfully, with weekend expected to have housefull boards outside the theatres. According to the trade analysts, Avengers: Endgame is expected to cross the lifetime biz of Aamir Khan's Dangal very soon. Film critics are also calling the Marvel Studios film a wakeup call to the Indian filmmakers to start making such films.

The superhero franchise has surpassed the lifetime collections of many Bollywood hits, which is a staggering fact.Avengers: Endgame released worldwide on April 26. It marks the end of 21 films franchise of Marvel Studios and also concludes MCU's Phase 3. The Phase 4 will soon start with many of the previous superheroes having parts to play. Apart from that, Black Widow, Hawkeye and Loki will have their separate web series which will be aired on Disney+.