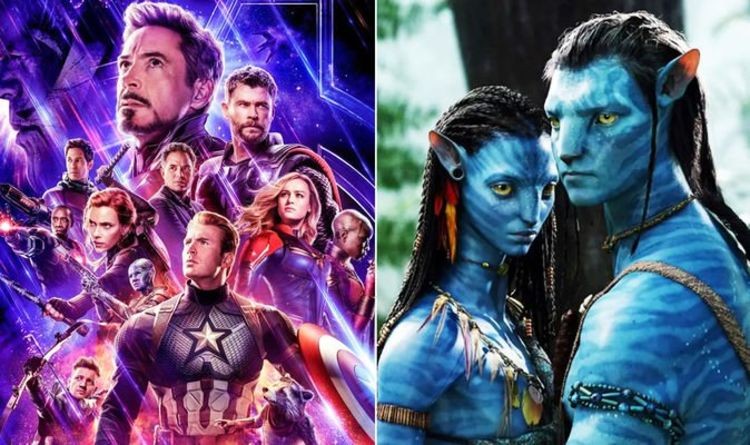 Avengers Endgame, the second biggest grosser of all time, may soon topple Avatar to become the number one earner of all time. The makers have decided to re-release the film with a deleted scene, a post-credit tribute and a few more surprises, which are expected to pull the dedicated Marvel fans to the theatres again.

According to a report in Screen Rant, producer Kevin Feige has said, “Not an extended cut, but there will be a version going into theaters with a bit of a marketing push with a few new things at the end of the movie.” He added, “If you stay and watch the movie, after the credits, there’ll be a deleted scene, a lithe tribute, and a few surprises.” However, an official confirmation from Disney is still awaited. The new print will reportedly release around June 28.

A CNBC report claims Avengers: Endgame has already collected a total of $ 2.74 billion globally, a few millions away from the record holder Avatar that stands at a total of $2.78 billion.

The film may pay tribute to Robert Downey Jr’s character Tony Stark, better known as Iron Man, in the new release. He sacrificed his life while snapping with the gauntlet in Avengers: Endgame that marked the end of the Infinity saga.

Tom Holland who played Spider-Man in the film is now gearing up for his new release, Far From Home. Talking about Iron Man’s death in the film, he told PTI, “We had to say goodbye to him. And this film is kind of how we deal with a life without our hero, IronMan. Parker had a very special relationship with him. And the film is all about how he deals with it and how he kind of comes into his own.” The actor said the film is about Parker’s struggle to move on from Stark’s death and the responsibilities which comes with being an Avenger.