New Delhi / Ayodhya case: SC reserves order on whether matter should be referred for mediation 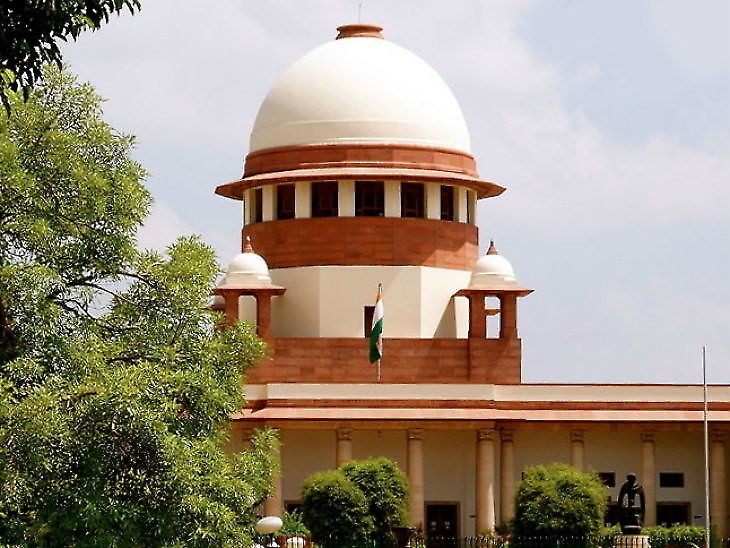 The bench headed by Chief Justice Ranjan Gogoi after hearing reserved the order on whether the case can be adjudicated through mediation.

The other judges of the bench are Justices S A Bobde, D Y Chandrachud, Ashok Bhushan and S A Nazeer.The top court on February 26 had said it would pass an order on March 6 on whether to refer the matter to a court-appointed mediator.

The court asked the parties concerned to suggest the name of a mediator or panel of mediators.A five-judge Constitution bench headed by Chief Justice Ranjan Gogoi said, "We intend to pass the order soon."

He also said. "We have no control over what happened in the past, who invaded, who was the king, temple or mosque. We know about the present dispute. We are concerned only about resolving the dispute.It’s about sentiments, about religion and about faith. We are conscious of the gravity of the dispute."

Finally after long discussion, SC bench reserved their order regarding the possibility of mediation.