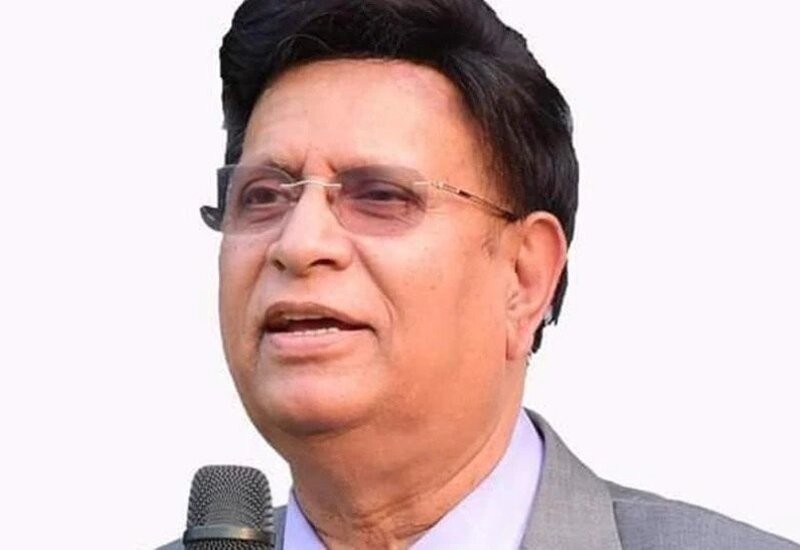 Bangladesh Foreign Minister AK Abdul Momen put off his visit to India on Thursday hours before he was to land in the national capital to participate in Delhi Dialogue, an event hosted by the foreign ministry.

The move comes a day after Parliament cleared a law to grant citizenship to religious minorities from three Muslim-majority countries including Bangladesh on grounds that they were being persecuted.

“The visit has been put off for now… No fresh dates have been announced for visit,” a person familiar with the development said.

India said that Bangladesh had communicated to it the reason of the postponement of the visit. “The visit has been postponed due to domestic issues in Bangladesh in connection with their Victory Day on December 16. The speculation that it has something to do with the Citizenship (Amendment) Bill, passed by our Parliament on Wednesday, are unwarranted,” Ministry of External Affairs spokesperson Raveesh Kumar said.

However, there have been indications about the discomfort in Bangladesh over the past few days about the government’s justification to liberalise the citizenship law for religious minorities from Pakistan, Bangladesh and Afghanistan.

“What they are saying in regards to torture on Hindus is unwarranted as well as untrue,” foreign minister Momen told Dhaka Tribune on Tuesday.

Bangladesh frequently figures in India’s political discourse, particularly in context of illegal immigration. The ruling Bharatiya Janata Party has pledged to expel all infiltrators, a term that has usually been used by the party to refer to illegal immigrants from Bangladesh, once the National Register of Citizens is put in place.

“Should we throw out all infiltrators,” Home Minister Amit Shah asked at an election rally in tribal Jharkhand, before setting a 2024 deadline for himself to deliver on this election promise. 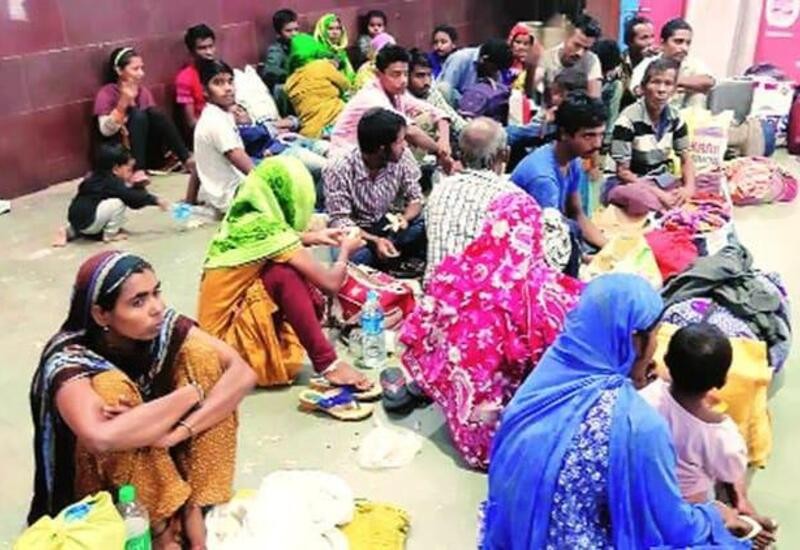 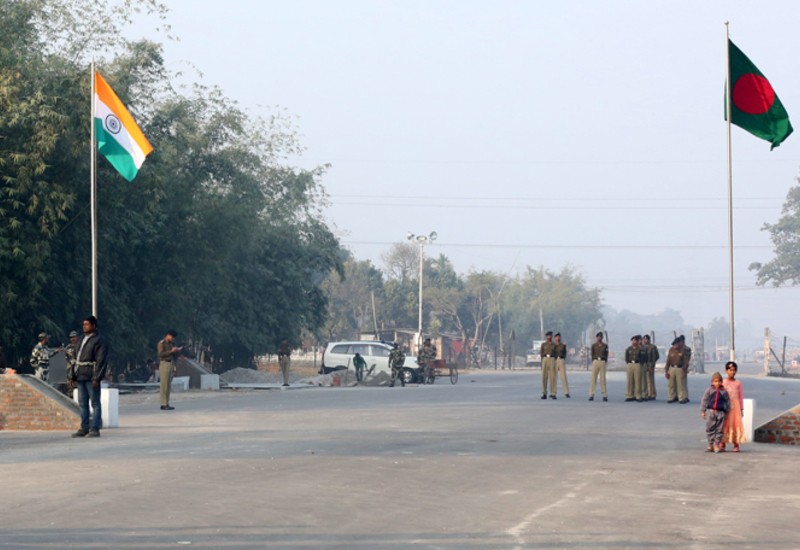 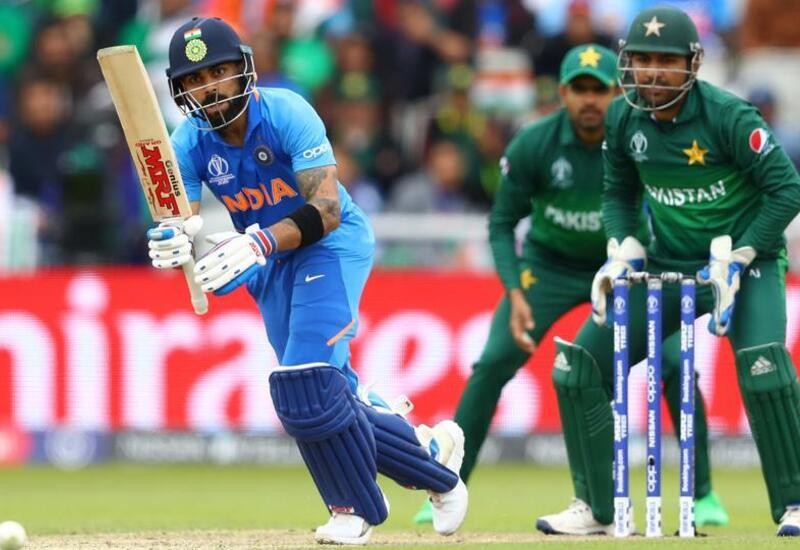 Sports Update / No Pakistan players invited to be part of Asia XI in Bangladesh T20s: BCCI 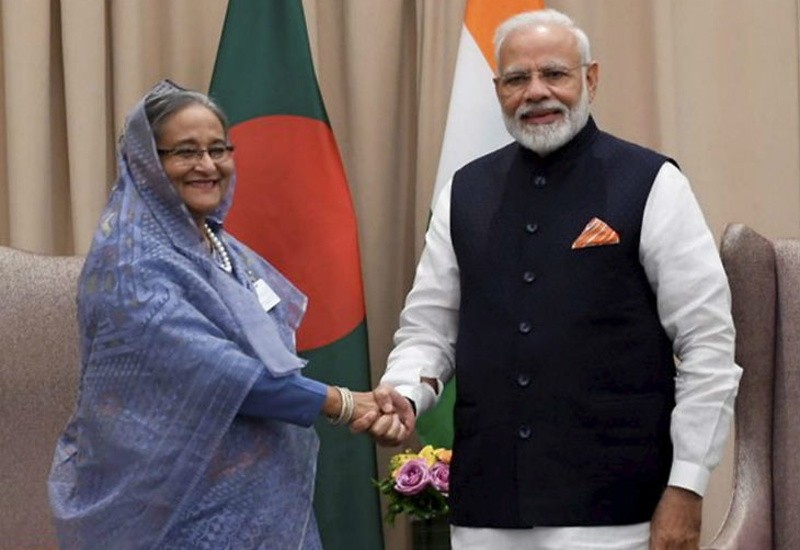