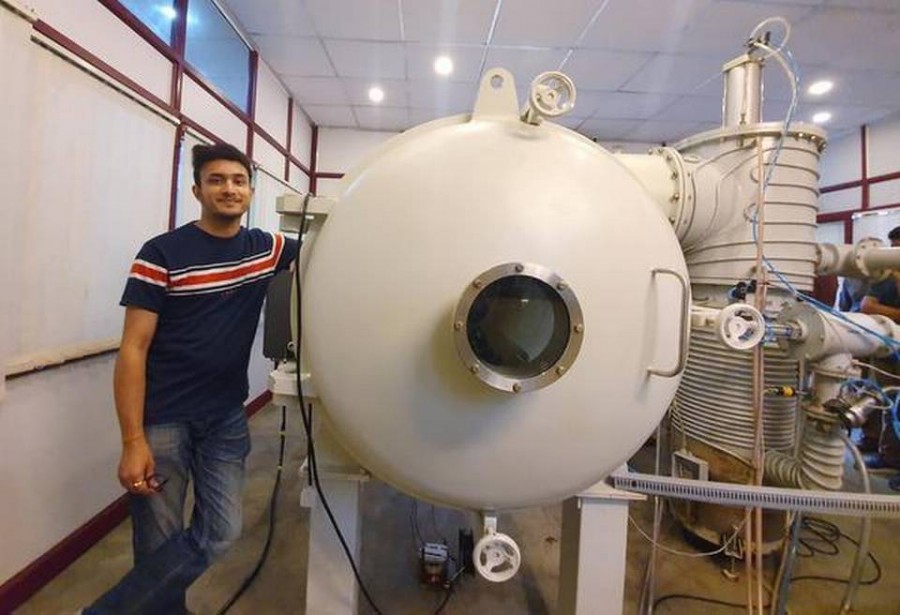 Bengaluru-based space launches start-up Bellatrix Aerospace said it has raised $3 million (around Rs 21 crore) in initial or 'pre-series A' round from a bunch of sources.

Bellatrix, founded in 2015 by a set of young engineers, is developing low-cost launch vehicles for transporting a globally growing number of small satellites and novel propulsion systems.

It said it would now speed up demonstration of its rocket technologies in space and their qualification – on its way to expanding its presence and developing a range of launchers.

Co-founder and CEO Rohan Ganapathy said, “During the coming months, we will be subjecting our thrusters to rigorous ground qualification tests and also work on key innovations. We will also be expanding to key global locations.”

Co-founder and COO Yashas Karanam said Bellatrix, now a team of 14, would look at doubling its strength.

The start-up is hosted at the Indian Institute of Science in Bengaluru.

Bellatrix is working on an electronic propulsion system for the Indian Space Research Organisation and projects of other undisclosed customers.

Jatin Desai, General Partner at Parampara Capital, was quoted as saying, “Bellatrix is at the cusp of commercialising path breaking innovation in space technology which has a huge addressable market globally."