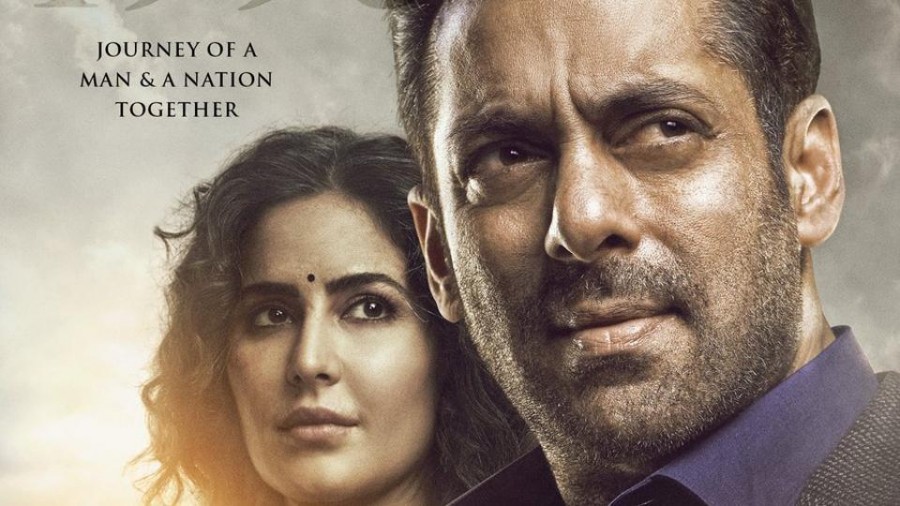 Bharat has received mixed critical reception. The Indian Express’ film critic Shubhra Gupta gave it two-and-a-half stars and wrote, “There’s enough conviction in these portions which carries Bharat and us through, even though Khan is given enough hero-giri moments to keep him foregrounded at all times. You get a sense of time past, of faded history in the recreation of those grand-but-tawdry circuses, and the ‘maut ka kuans’, which are now relegated to small-town fairs, and job-hungry Indians chasing the oil boom in the Gulf, as hard-working labour.”

“It’s a pity that the director-star duo don’t take this as far as they could. They had a story which had the potential to become a solid reckoner of post-Independence nation-building, and how things rolled from then on, and a free hand to craft it. But the opportunity is squandered in unnecessary songs and dances, an aiming-for-cheap-laughs comic thread which involves making a stutterer the butt of jokes, and improbable situations: want to meet Hindi-film-song-loving-sea-pirates? Step right up,” she added.