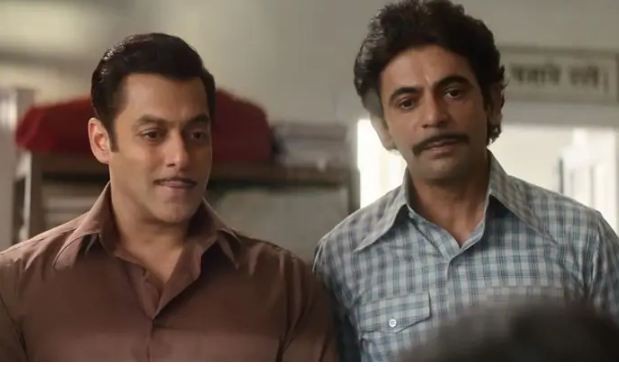 Salman Khan’s Bharat continues its powerhouse performance at the box office. The Ali Abbas Zafar directorial has earned Rs 95.50 crore in three days. It had opened its account with an explosive Rs 42.30 crore.

Salman Khan shares screen space with Katrina Kaif in Bharat. The film was initially supposed to star Priyanka Chopra, but the actor walked out due to her wedding and Katrina was brought in. Bharat also stars Sunil Grover, Sonali Kulkarni, Jackie Shroff and Disha Patani among others.

Bharat’s female lead Katrina Kaif had earlier told indianexpress.com in an interview, “I think the most important thing for me is that I don’t have to be burdened by anything else. I can’t comment about how other people feel and see it. What I did for Bharat when I came onboard is to come absolutely without any baggage, or any experiences of any films we both have done before. All I wanted to do and have done is do as much justice to Kumud’s role as I can. So we did a lot of work on Kumud.