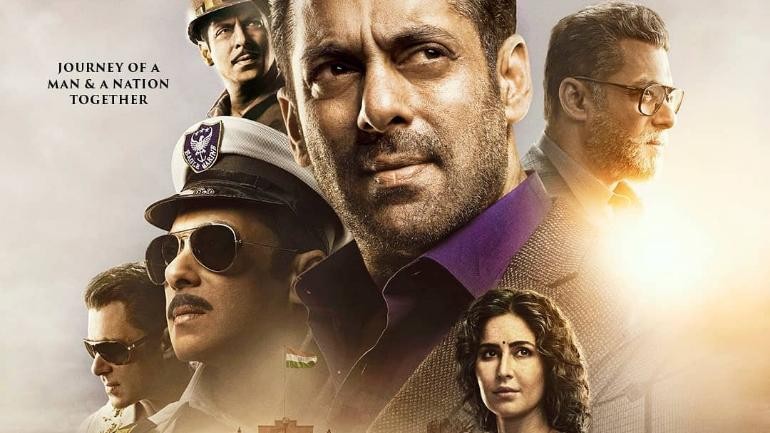 India Today : Apr 22, 2019, 03:31 PM
The trailer of Bharat starring Salman Khan and Katrina Kaif in the lead roles has just been released online and has already become a talking point for Bollywood. The film, Bharat, features Salman Khan in five different looks. The Ali Abbas Zafar-directed Bharat traces the journey of a man. Bharat, our protagonist, is a man who is known only by his name. The three-minute trailer traces Salman Khan's life from circus. 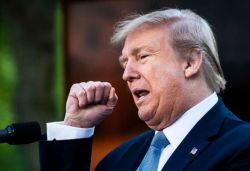 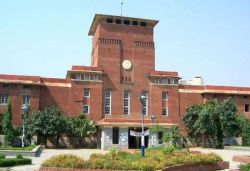 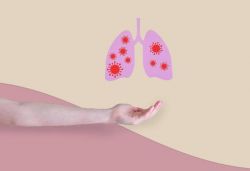 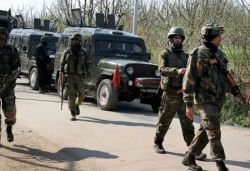