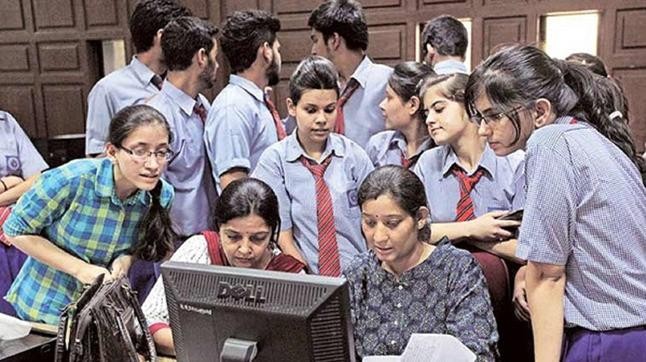 Bihar board chairman Anand Kishore said, “The 10% increase may be attributed to students who failed to clear the exam last year,” he added.

Kishore said that elaborate arrangements had been made for free and fair conduct of exams. “We have ushered in a lot of reforms and made everything computerised. We have issued dummy admit cards to students in rural areas to carry out necessary corrections in the final admit card,” he added.

The students are not allowed to wear even shoes and shocks in the examination hall. There will be 10 sets of question papers. “The barcoding of answer books has to be completed within 24 hours of the exam by authorised centres. However, the OMR sheets will be separately processed and will not be taken to barcoding centres,” Kishore said.If any students were left out, the board would give them an opportunity to take the special exam along with the compartmental exams, said Kishore. “We gave information through newspapers repeatedly, but some students enrolled with coaching institutes outside the state missed it. They are not many such students,” he added.

In a first, the board would supply answer books with printed roll numbers and other details. “Yet, there will be 10% extra blank copies to replace copies with misprinted or missing roll numbers. The details in these copies will be filled up manually and will be evaluated through a different software,” he added.