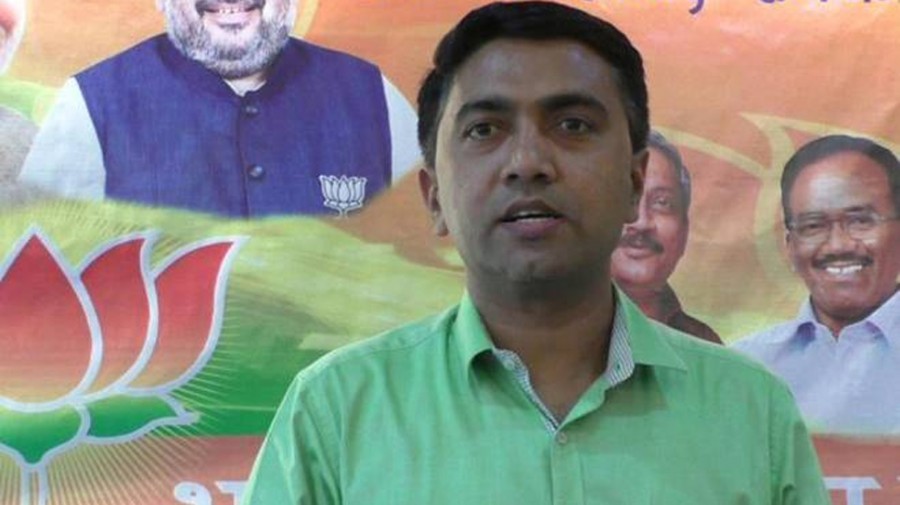 State BJP leaders have confirmed that a decision on the name of the CM will be taken by 2 pm and swearing in will take place after 3 pm on Monday. State BJP leaders have confirmed that Pramod Sawant will be the next Goa CM. An official announcement regarding the same is expected soon. The swearing-in ceremony of Goa CM will happen today around 3 pm.

We therefore hereby once again stake claim to form the government.Union minister and senior BJP leader Nitin Gadkari had rushed to Goa and held a meeting with GFP and MGP on Sunday which continued through the night. On Monday again, BJP MLA Vishwajit Rane, MGP leader Sudin Dhavalikar, both of whom are aspirants for the CM post met Gadkari. However, leaders of GFP were not called for the meeting.

The Goa Assembly has a strength of 40 members but currently, there are 36 MLAs following the death of two BJP legislators, Manohar Parrikar and Francis D'Souza, and the resignation of two Congress lawmakers. The majority mark in Goa Assembly at present is 19. Congress is the single largest party in the state with 14 MLAs. The BJP has 12 legislators in the 40-member Goa assembly. The GFP, MGP and Independents have three MLAs each while the NCP has one legislator.