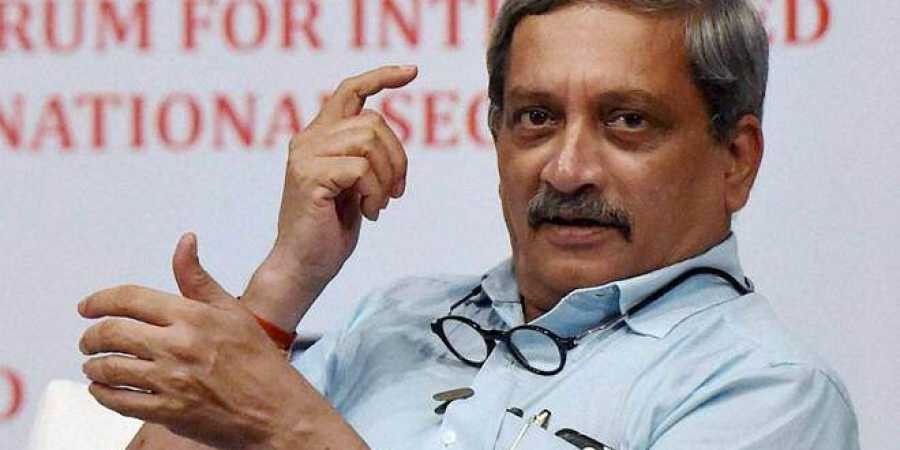 Goa Chief Minister Manohar Parrikar passed away on Sunday after battling pancreatic cancer for over a year. He was 63. The Centre will observe national mourning on Monday and the Tricolour will fly at half mast. Parrikar leaves behind a leadership vacuum with the Congress staking its claim to form the new government. Pawar remembered Parrikar as a “thoroughly cultured leader”, it’s sad that he lost the battle in end.

Parrikar had shown signs of recovery in the recent past and had even attended the Budget Session of the state Assembly. However, his condition took a turn for the worse after his blood pressure dropped a few days back. There were speculations that he had slipped into coma.

“He could only respond by opening his eyes,” a senior Goa BJP leader said, explaining Parrikar’s condition since Saturday.

NCP Chief Sharad Pawar and Uttar Pradesh Governor Ram Naik, who had successfully battled cancer in the last few years, praised Parrikar for his brave battle against the disease.

“Parrikar showed exemplary strength through his struggle with the disease. However, it’s sad that he lost the battle in the end,” Naik said.

Born on December 13, 1955, at Mapusa, Parrikar joined RSS during his school days. After graduating from the IIT-Bombay as a metallurgical engineer in 1978, Parrikar started his own business in Goa. He lost his wife Medha to cancer in 2001.

Known for his simplicity, Parrikar was often referred to as Bhau by commoners.