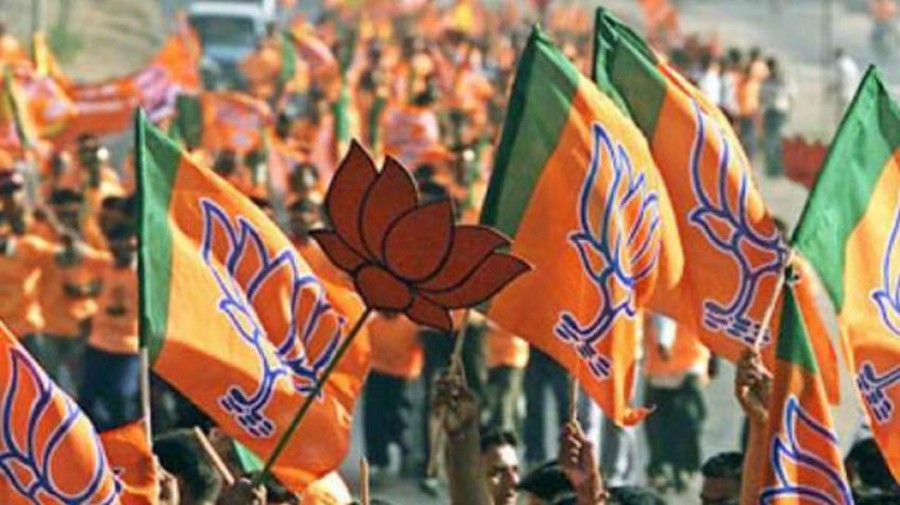 The BJP parliamentary body the party's top decision-making body  is expected to meet on Friday to take stock of its preparations for the upcoming Lok Sabha election 2019. The top BJP leaders will chalk out a campaign strategy to reach out to maximum voters in the run-up to the crucial polls. The meeting, which will be attended by Prime Minister Narendra Modi and party president Amit Shah, has been called at time BJP.

The meeting, which will be attended by Prime Minister Narendra Modi and party president Amit Shah, has been called at a time when the ruling BJP and opposition parties, including the Congress, have been engaged in a bitter war of words over the IAF airstrikes in Pakistan's Balakot which targeted Jaish-e-Mohammed's terror training camp.

Both the BJP and Congress have been accusing each other of politicising the Indian Air Force' strike at the JeM terror camp in Pakistan.

The ruling BJP, which has attacked the Congress party for doubting the IAF airstrikes and questioning the morale of the armed forces, wants to reportedly base its election campaign over the issue of nationalism.

Ahead of the meet, a BJP leader said the party top brass will discuss a range of issues as the party's campaign picks up pace and strategise over its agenda in the days ahead.