Political / BJP to focus on farm, poor and national security in next 5 years, says PM Modi Livemint : Apr 08, 2019, 03:21 PM
BJP has announced to create a separate water ministry, zero percent loans for farmers, expand its existing PM Kisan scheme. Modi said that the manifesto was the first crowd sourcing document prepared by the party after getting feedbacks from at least 6 crore people. The party has decided that it would come back to people to give its record of work in 2022 when India celebrates its 75 years of independence. 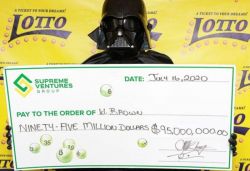 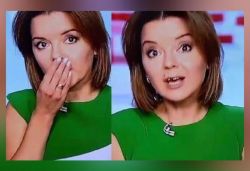 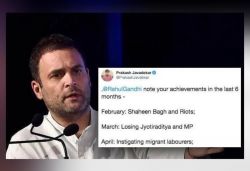 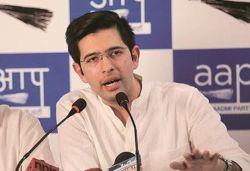 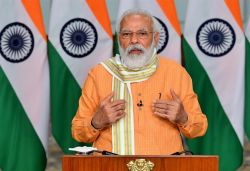 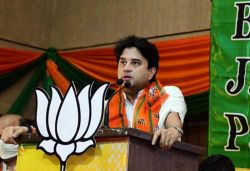 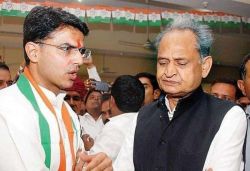 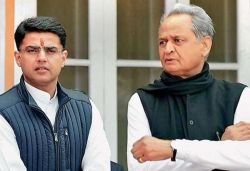 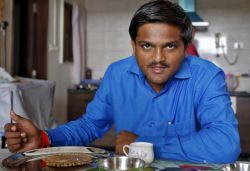