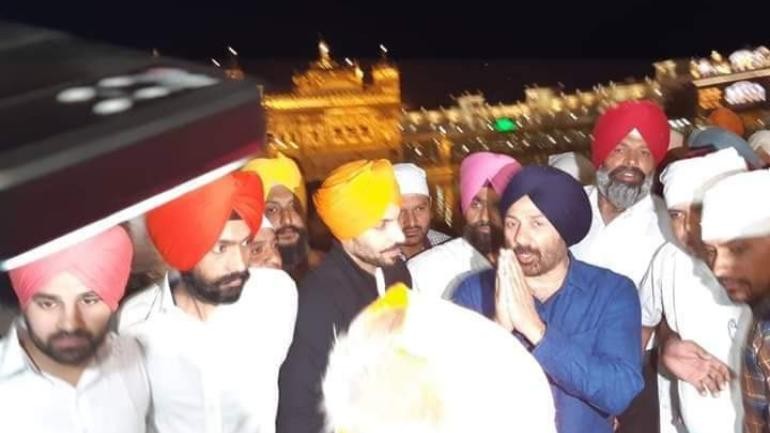 The Bollywood actor joined the party on April 23 in Delhi, in the presence of Union ministers Nirmala Sitharaman and Piyush Goyal.

After joining the BJP, Sunny Deol said, "PM Modi has done a lot for the country and I wish that he remains the prime minister for another five years. Our youth needs people like Modiji."

"The way my father [veteran actor Dharmendra] worked with and supported Atal ji, I am here today to work with and support Modi ji. My work will do the talking," Sunny Deol said.