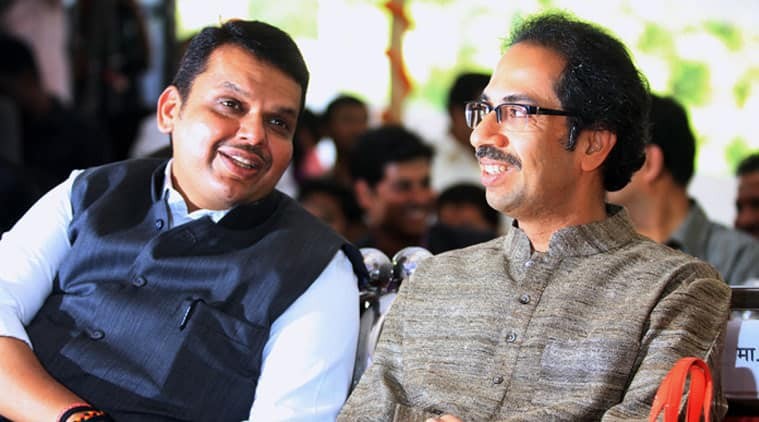 Riding a Modi wave, the BJP and Shiv Sena alliance swept the 2019 Lok Sabha elections in Maharashtra on Thursday, winning 41 of the state’s 48 seats.

In a near replay of the 2014 Lok Sabha elections, the Congress-NCP alliance was completely routed. While the Congress was leading in just one seat Chandrapur (Vidarbha), its ally NCP won four seats — Satara, Shirur, Baramati in western Maharashtra and Raigad in Konkan region. The AIMIM, under the banner of Vanchit Bahujan Aghadi (VBA), won from Aurangabad in Marathwada. In Amravati, an Independent candidate (backed by NCP) was leading.

For its part, the BJP won 23 of the 25 seats it contested. The Shiv Sena, which contested 23 seats, bagged 18, despite facing severe anti-incumbency in 10 of the seats.

Despite its relentless criticism of Prime Minister Narendra Modi before sealing an alliance with the BJP, the Sena entirely banked on ‘Moditva’ to see its candidates through. On Thursday, Sena president Uddhav Thackeray lavished gratitude on the Narendra Modi-Amit Shah-Devendra Fadnavis combine.