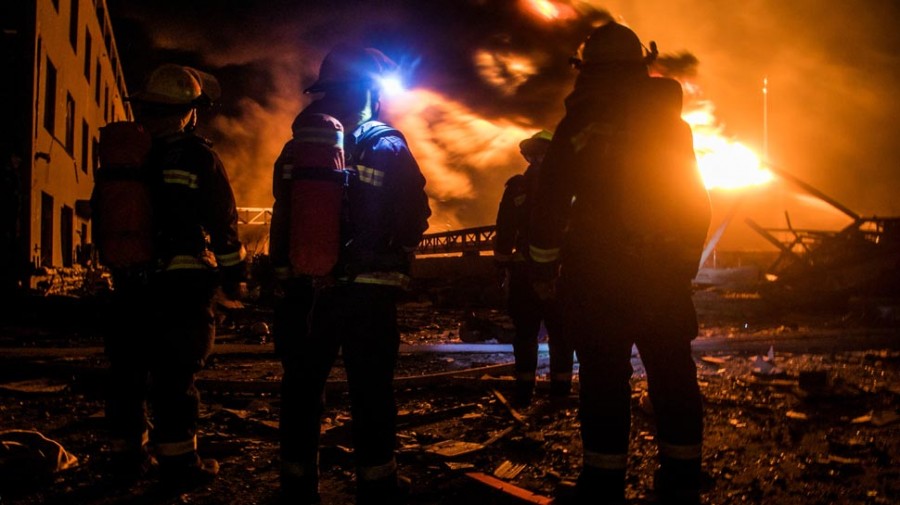 An explosion at a pesticide plant in eastern China`s Jiangsu province has killed 44 people and injured more than 600, state media said on Friday, the latest casualties in a series of industrial accidents that have angered the public. The blast occurred on Thursday at the Chenjiagang Industrial Park in the city of Yancheng, and the fire was finally brought under control at 3 am on Friday (1900 GMT).

Survivors were taken to 16 hospitals with 640 people being treated for injuries. Thirty-two of them were critically injured, it said. The fire at a plant owned by the Tianjiayi Chemical Company spread to neighbouring factories. Children at a kindergarten in the vicinity were also injured in the blast, media reported.

The cause of the blast was under investigation, but the company - which produces more than 30 organic chemical compounds, some of which are highly flammable - has been cited and fined for work safety violations in the past, the China Daily said.