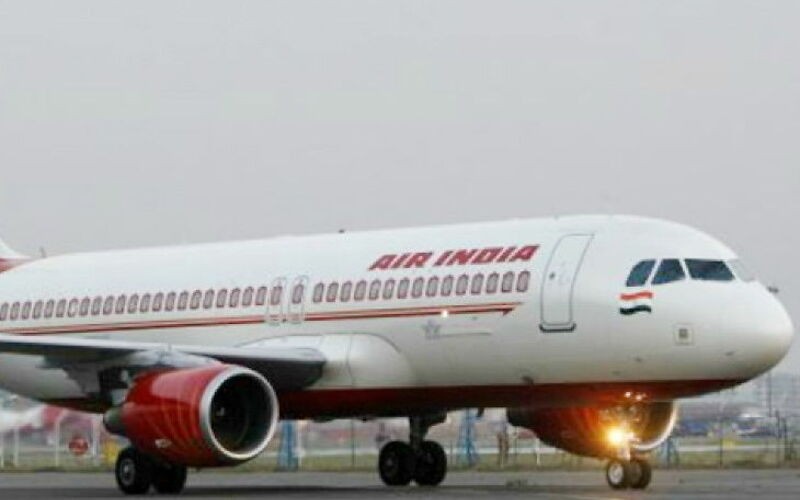 The bomb threat on an Air India passenger aircraft flying to the United States on Thursday was a hoax, an official at the state-run airline told Reuters, adding that the plane is back in the air.

A hoax call was received at Mumbai airport, the official said, adding that there is no security threat.

Air India said earlier that flight AI 191 from Mumbai to Newark had made a precautionary landing at London Stansted Airport “due to bomb threat.”