News / Brexit Bill to be tabled before MPs in June 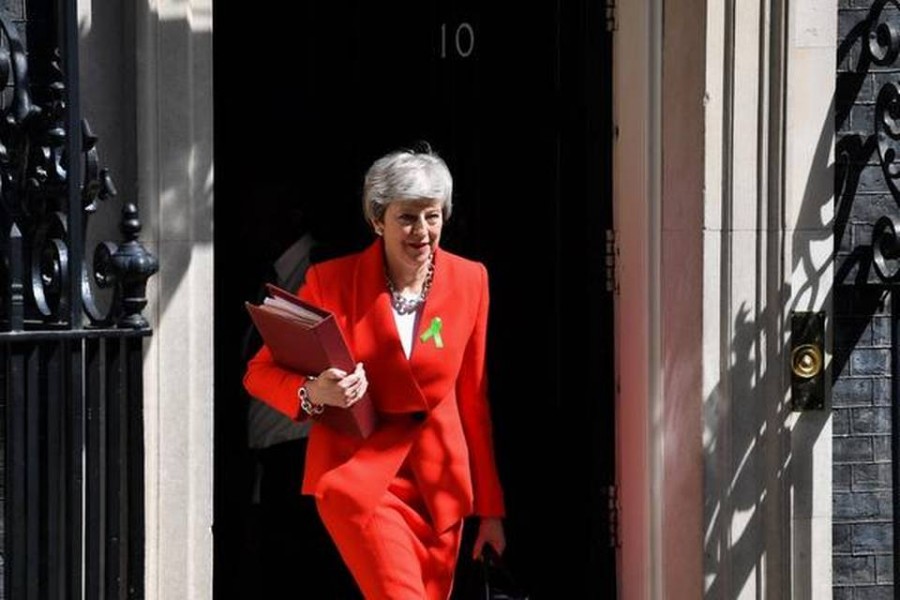 British Prime Minister Theresa May is set for a new political showdown in Parliament as MPs across the political spectrum expressed their intention to oppose her Brexit plans, when she attempts to gain their support through legislation set to be put to MPs in early June.

On Tuesday evening, following the latest instalment of cross-party talks with the Labour Party, Ms. May said she plans to bring forward the Withdrawal Agreement Bill in the week commencing June 3, thereby setting a tangible deadline for the talks that have continued with little outcome so far.

The date of early June has been set to enable the U.K. to leave the European Union (EU) before the start of the summer recess were the legislation to pass.

It is a high-risk strategy: should the Bill be rejected at the second reading, the legislation could not be put to MPs again within the current Parliament. As things currently stand, the legislation looks set to be defeated. Opposition comes from across the parties. The Labour Party insists that for the legislation to be acceptable, it must include its demands for customs union membership and strong guarantees around environmental protections and workers’ rights. Pro-‘Remain’ parties such as the Scottish National Party (SNP), Change UK, Liberal Democrats and Greens wouldn’t back anything unless it included a specific promise for a second referendum. There is also pressure on Labour to insist on a second referendum.

While the government has sought to put a positive spin on the cross-party talks, Labour’s take on them has been far more sceptical, with senior figures repeatedly expressing their concerns that the government isn’t willing to compromise. They are also concerned that should Ms. May be replaced, her successor might not live up to the commitments made.

At the other end of the spectrum are Conservative and Democratic Unionist Party MPs unhappy with the backstop arrangements to avoid a hard border on the island of Ireland.

Losing again could prove disastrous for Ms. May, already under heavy pressure to step down and make way for a successor. She is set to meet with the 1922 Committee of backbench Conservative MPs on Thursday, where the issue of succession and her date of departure are likely to dominate.

“It’s a global problem that requires a global response,” she said.