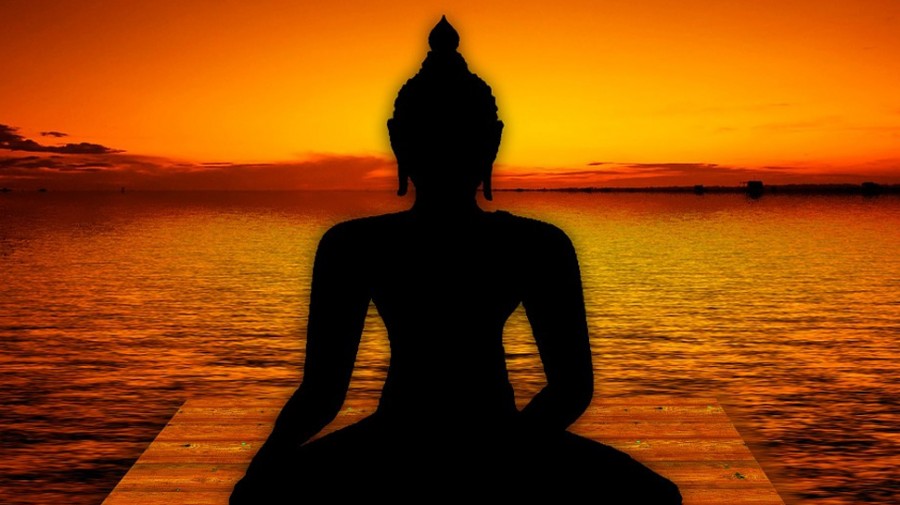 Buddha Purnima is celebrated across the globe to mark the birth of prince Siddhartha Gautama, later the Gautama Buddha—founder of Buddhism.

Buddha Purnima is also known as Vaisakha or Vesakha and celebrations of Lord Buddha's birth are observed on this highly auspicious day.

Lord Buddha's teachings can be seen as a gateway which helps in making a mere mortal seek enlightenment.

Buddhists across the globe celebrate this day by following some rituals and prayer to the lord. We all are aware that Prince Siddhartha Gautam transformed into 'Gautam Buddha' by denouncing the worldly pleasures and embracing spirituality, seeking real enlightenment of the soul.

Buddha Purnima is usually the most important festival of the year for Buddhism followers. It falls on May 18 this year.

Today, on this very special day, let's take a look at how we can worship the Lord, whose teachings have been guiding mankind for betterment and peace.

Firstly, it is celebrated in many Asian and foreign lands too, such as Cambodia, Japan, China, Indonesia, Korea, Malaysia, Myanmar, Nepal, Philippines and Australia, Canada, USA to name a few, however in different ways may be.

What we can do:

In India, on this day Buddhists start their celebration by paying a visit to common Viharas, where they observe a longer-than-usual, full-length Buddhist sutra, similar to a service.

Dressed usually in white attire, on this day non-vegetarian food is not consumed.

Instead, people make Kheer and distribute it as legend has that a woman named Sujata had offered Gautama Buddha a bowl of milk porridge.

So, pray to the lord with purest of feelings in your heart—as there's nothing else which will connect you with Buddha eternally!