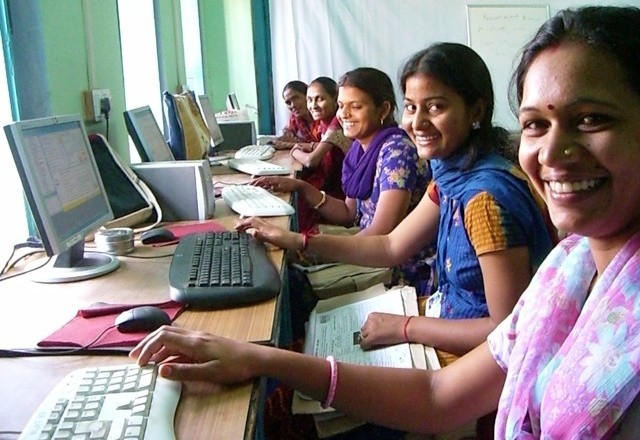 In his budget speech on Friday, finance minister Piyush Goyal also focused on other schemes that are ostensibly aimed at improving the living and working conditions of women, citing, for instance, the Ujjwala initiative to provide free cooking gas connections to below poverty level families. In interim budget, proposed higher allocations for women’s protection and empowerment as well as childcare.

“For securing the health of every home-maker in rural areas ...our government embarked upon a programme to deliver 8 crore free LPG connections under the Ujjwala Yojana. More than 6 crore connections have already been given and the remaining will get free gas connections by next year,” he said.

He went on to add that more than 70% beneficiaries of the Pradhan Mantri MUDRA Yojana, which offers loans to micro and small enterprises, were women; they were getting affordable and collateral-free loans to start their own businesses.

Women have become an increasingly important electoral constituency for political parties. Women’s turnout in the 2014 parliamentary elections was 65.63%, marginally lower than the 67.09% turnout of men, but in 16 out of 29 states more women turned out to vote than men did.

Ranjana Kumari, director of the Centre for Social Research, a women’s advocacy group, said the government had made little investment in improving the living and working conditions of women. “The unemployment of educated women is on the rise; no investment has been made to create jobs. There is no proper utilisation of the Nirbhaya funds...”.

The Nirbhaya fund is a reference to a 2013 initiative that the followed the brutal December 16, 2012 gang rape and murder of a 23-year-old woman on a bus in Delhi that sparked nationwide outrage. The fund is to support initiatives to ensure women’s safety. Goyal provided Rs 1,330 crore for the protection and empowerment of women, a hike of Rs 174 crore, or 6.7%, over the revised estimate for 2018-19.

The other sector that received an increase in allocation was the Integrated Child Development Services (ICDS) programme . The government raised the allocation under this head to Rs 27,584 crore from Rs 23,357 crore. Women and child development minister Maneka Gandhi said the increase in funds will help fight malnutrition and provide more efficient facilities for women and children.

Samajwadi Party spokesperson Rajesh Dikshit was sceptical about the increase in allocation. and called it an election propaganda.