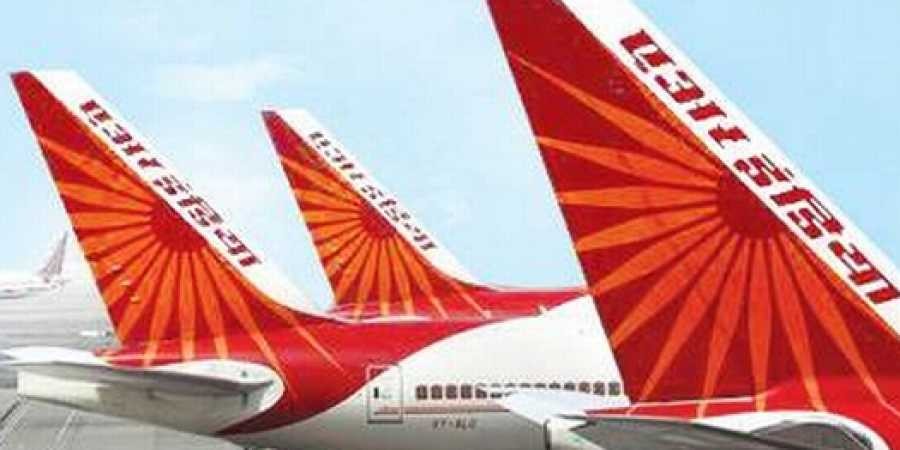 The Union Budget 2019-20 is likely to consider a special package for Air India, as the government is gearing up for a second attempt to divest its stake in the ‘Maharaja’.

“The government is already working on a fresh attempt to sell Air India. However, the process will be take time. Even in the best case scenario, it could take at least six months. So, there is already demand for some financial package for the sector. The option is being considered,” a senior finance ministry official told this publication.

In its pre-Budget consultation, trade association Assocham had demanded reduction of excise duty on Aviation Turbine Fuel (ATF). In its meeting with the revenue secretary, Assocham claimed that following the implementation of Goods and Services Tax (GST), credit of excise duty paid on the purchase of ATF is not eligible.

The industry body has asked the government to consider decreasing excise duty rates on ATF, which will boost the aviation industry.

While the sector is not expecting any major package except for Air India, the Budget is likely to focus on upgradation of airports in Tier-2 cities through public-private-partnership mode.

Furthermore, the Budget is likely to focus on setting up of new airports and expansion of existing capacities at some key airports to help address the current airport infrastructure constraints being faced by the airlines. The focus will also likely be on improving connectivity with underserved airports.

The Interim Budget, presented in February this year by Piyush Goyal during the erstwhile NDA goverment, had no mention of the aviation sector, barring a passing reference to the Udan scheme.

“Because of ‘UDAN Scheme’, today an ordinary citizen is also travelling by air. Domestic passenger traffic has doubled during the last five years, leading to large number of jobs being created,” Piyush Goyal had said in his Interim Budget speech, without going into specifics.