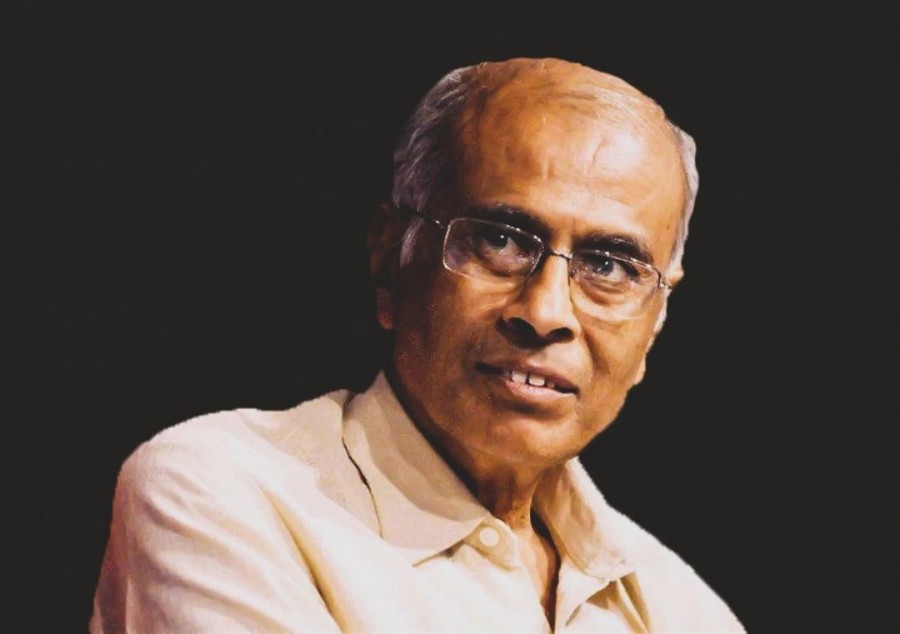 The Central bureau of information (CBI) on Tuesday, while opposing the bail application of Sanatan Sanstha member and advocate, Sanjiv Punalekar, claimed another accused in the case, Sharad Kalaskar, confessed to killing Narendra Dabholkar during a forensic psychological analysis test.

Kalaskar has been identified by the CBI in their chargesheet as one of the two shooters who killed rationalist Dabholkar on August 20, 2013, at Omkareshwar bridge in Pune. The test conducted in September 2018 was part of the investigations and findings are clubbed with a chargesheet against Kalaskar, and Sachin Andure, filed in February 2019.

During the argument heard in the court of additional sessions judge Ravindra Pande, special public prosecutor (SPP) Prakash Suryavanshi said, “He may prevent other people from giving statements to the CBI. This is not the right stage of the investigation to release him.”

However, Punalekar’s counsel advocate, Virendra Ichalkaranjikar, cited a Supreme Court order saying, “Can this assessment report be considered as evidence? The answer is an emphatic no. You know as well as I do that the evidentiary value of narco tests is highly limited.”

The findings of the tests, as the prosecution informed the court, revealed that Kalaskar “agreed to have shot Dabholkar” on August 20, 2013. The tests also show that Kalaskar met Punalekar in June 2018 and was in touch with Sachin Andure. These tests were cited for the first time in the case-related hearings.

“We are opposing bail to seek a reasonable time to investigate Punalekar,” said additional superintendent of police SR Singh of the CBI who is investigating the case.

The CBI has claimed to have been cross-questioning Punalekar about emails and documents found in two of his laptops seized on May 27. One of the emails is from 2012 - a year before Dabholkar was killed - when Punalekar has written to Dabholkar.

Advocate Ichalkaranjikar told the court that the email was about Dabholkar’s crusade against the Ganesh visarjan in rivers of Pune. He said that in the letter, Punalekar told Dabholkar to also work against all kinds of pollutions, including the noise pollution caused by the loud speakers used in mosques.