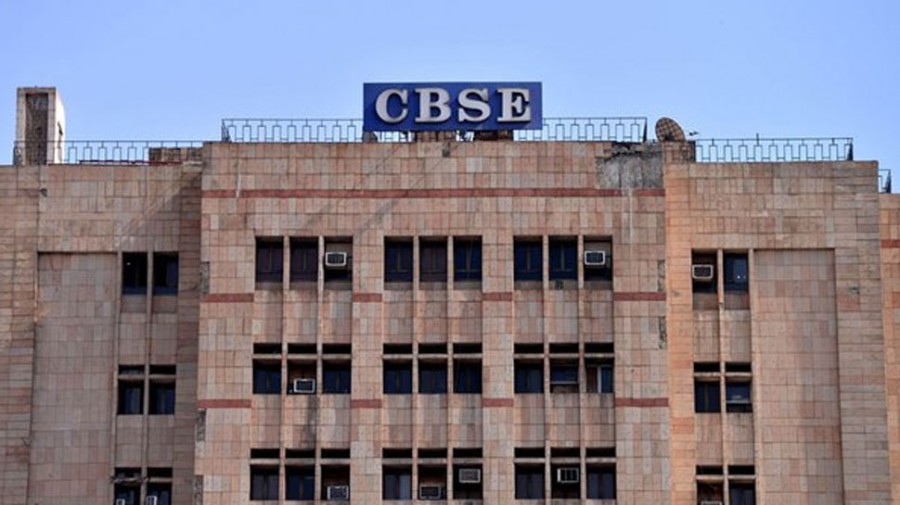 The results were announced on the board's official website - cbseresults.nic.in and cbse.nic.in.

The CBSE announced the Class 12th 2019 results after a press conference on Thursday.

According to reports, the results were released around 12:15 PM.

The students who wrote their class 12 board exam this year can their results on these websites: - cbse.nic.in, cbse.examresults.net, cbseresults.nic.in and results.gov.in.

Central Board of Secondary Education, CBSE had earlier completed the evaluation process for CBSE 10th and 12th Board Results 2019.

As for CBSE 10th Result 2019, the date as per the official notification is the first week of June. Results would be released on cbseresults.nic.in.

More than 31 lakhs students had appeared for the CBSE Class 10 and Class 12 Board exams in 2019 that were held at 4,974 centres across India and 78 centres abroad.