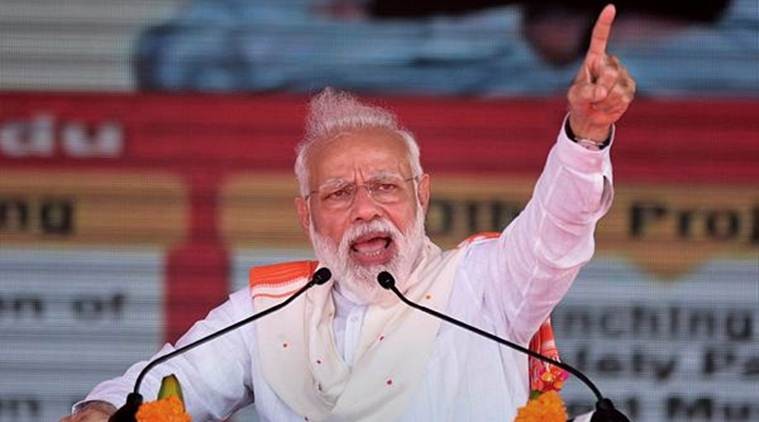 The Centre and the state governments are working together to make India TB-free by 2025, ahead of global target of achieving the goal, Prime Minister Narendra Modi said Sunday.

In a series of tweets on the World Tuberculosis (TB) Day, he said, the government reaffirms its commitment towards ensuring a TB-free society.

“This would greatly benefit the poor. Correct and complete treatment is the key to winning the battle against TB. I also salute the people and organisations strengthening the TB-free movement,” he wrote.

The Centre and various state governments are working hard to make India TB-free by 2025, five years before the global target of 2030, he asserted.

He said Centre’s efforts such as the TB Free India campaign and Ayushman Bharat are improving health standards and providing assistance to TB patients. 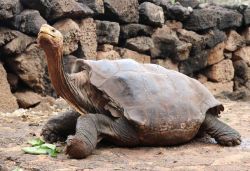 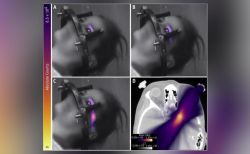