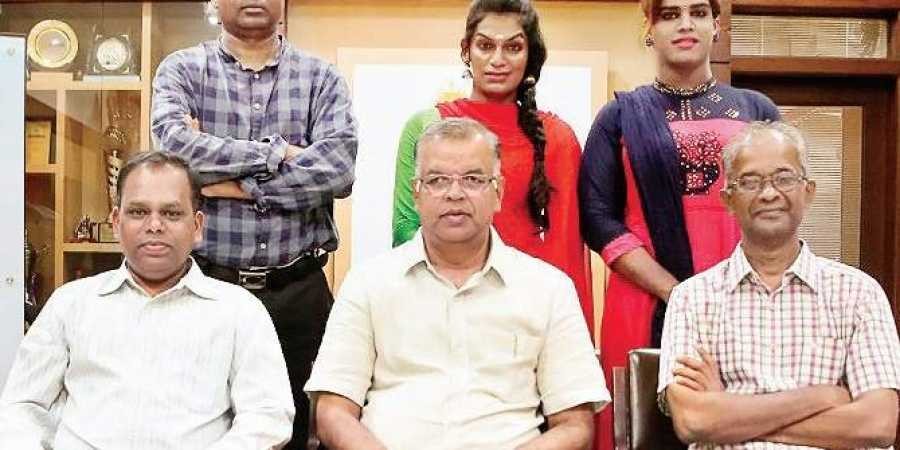 Mirthulla and Diya are all set to pursue their dreams. The two transgenders will walk into a college along with other students to pursue higher education. Loyola College has given admission to the two in undergraduate courses. Nineteen-year-old Mirthulla will pursue Bachelor in Multimedia (BMM) and 21-year-old Diya will pursue a Bachelor in French Literature.

“The two students have been given admission on basis of their merit. Both are on par with other students and they deserve to study in our college,” said Justin Prabhu, an official of Loyola College.

The college will provide a scholarship. Undaunted by rejection, social stigma and poverty, the duo did not give up on their dream and knew that the only way to reach there is by pursuing higher education.

“I always aspired to be a journalist as I can highlight the plight and problems of my community members through my work. I want to improve mine and their lives with my articles,” said Mirthulla, a native of Vellore.

“My family rejected me so I am living along with others like me. I want to change the way the society thinks about us,” said Mirthulla. Diya said, “I wanted to study French literature as it will open up new avenues for me. Even I can go abroad and work.”She passed her class 12 in 2013 but was not able to study further as she was not getting the appropriate opportunity.

However, with the help of some social organisations, she got admission in Loyola College.“Pursuing higher education is not easy for transgenders. Acceptance in colleges, dealing with taunts and sarcastic glances is not at all easy and adding to it we are not able to bear the financial burden as a majority of transgenders are abandoned by their families. We convey our thanks to Loyola College authorities who have provided scholarship to these two students,” said Andriya, a transgender who works for the cause of others.

Loyola College authorities said this was not the first time that they had given admissions to a transgender.

“So far, at least five to six transgenders have passed from our institution. We closely work with NGOs working for transgenders and give adequate importance to such students to make them part of mainstream society, said Justin.